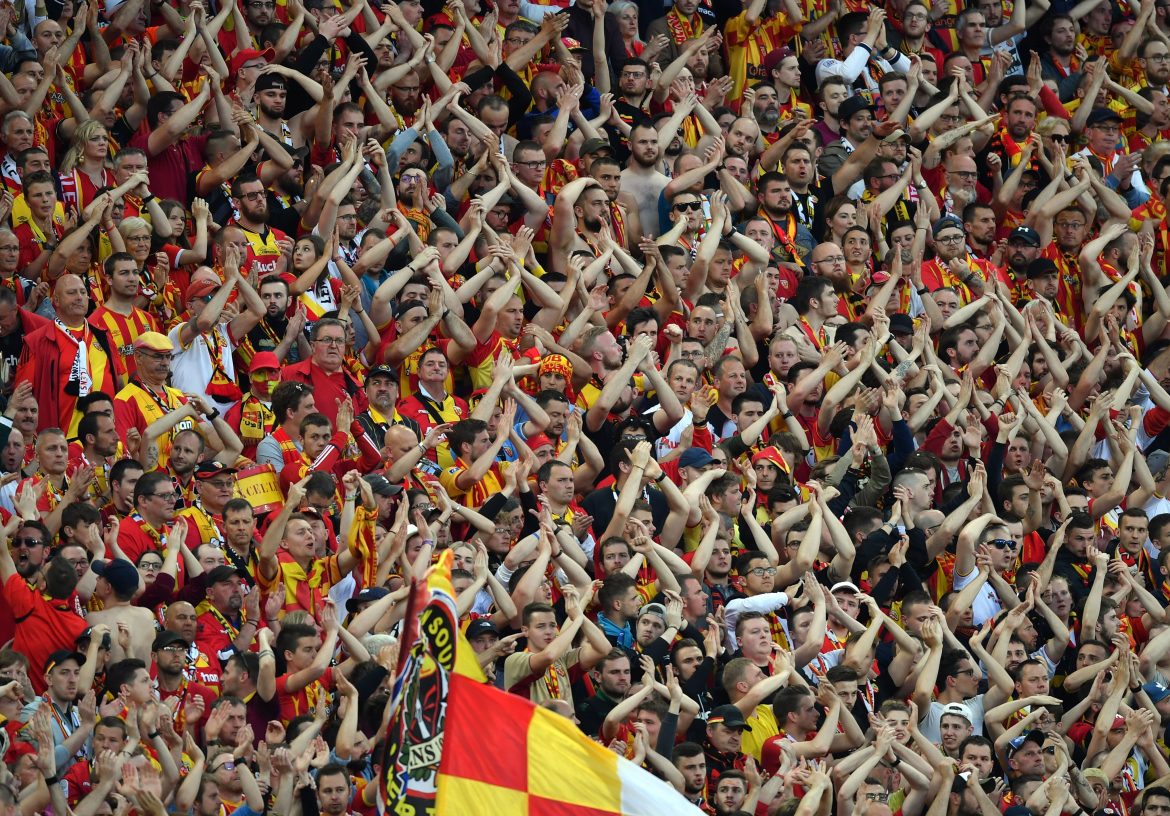 Ahead of RC Lens’ penultimate pre-season friendly tonight, in which the northern side will face Italian giants Inter Milan, L’Équipe report that the Stade Bollaert-Delelis is expecting a strong turnout, with over 32,000 spectators set to attend the warm-up game. As a result, Lens are just short of a sell-out, with their stadium capable of hosting 38,000.

Indeed, Lens have one of the best attendance records in the French top flight since their return two seasons ago. Last season, they maintained the fifth highest attendance in the league, behind Marseille, PSG, Lyon and Lille. Furthermore, they now boast the fifth biggest stadium in the league, following the relegation of Bordeaux and Saint-Étienne last season.

Manager Franck Haise was particularly pleased with the news: “It’s so amazing to be able to welcome 32,000 people and to experience that. To host Inter Milan shows that we are an attractive side, in terms of our style of play, our league position and our environment. Inter would not have come before. It’s exceptional for the club. It will allow the new recruits to test the water. We’ll be virtually a full house.”