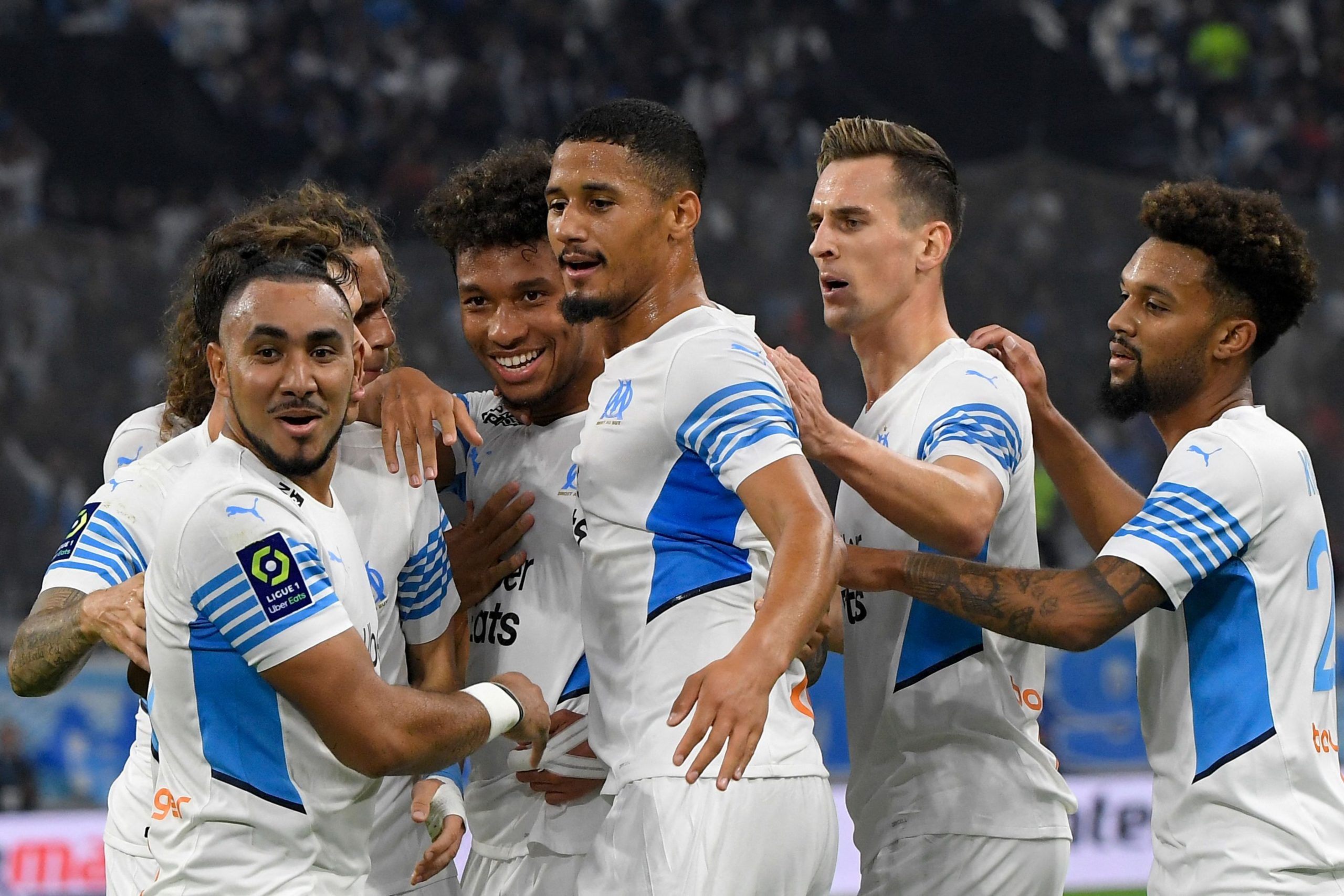 As reported by Mohamed Toubache-TER and Romain Canuti of Le Phocéen, Marseille President Pablo Longoria has begun efforts to attempt to convince 21-year-old on-loan French international central defender William Saliba to remain at OM past the point of this spell from Arsenal.

Longoria has begun conversations with Saliba and his representatives about whether the player would like to stay if the club qualifies for Champions’ League football, having made the argument, according to sources familiar with the matter, to the defender, that he needs to starting every match between now and towards the end of the year to give him the best chance of being part of France’s 2022 World Cup squad.

With his current Arsenal deal running until 2024, Longoria is hoping to convince the Gunners to allow him to re-loan the player and is clearly relying on support from Saliba and his representatives to make that happen.

Leonardo on PSG future: “With me it is difficult, without me it is impossible.”