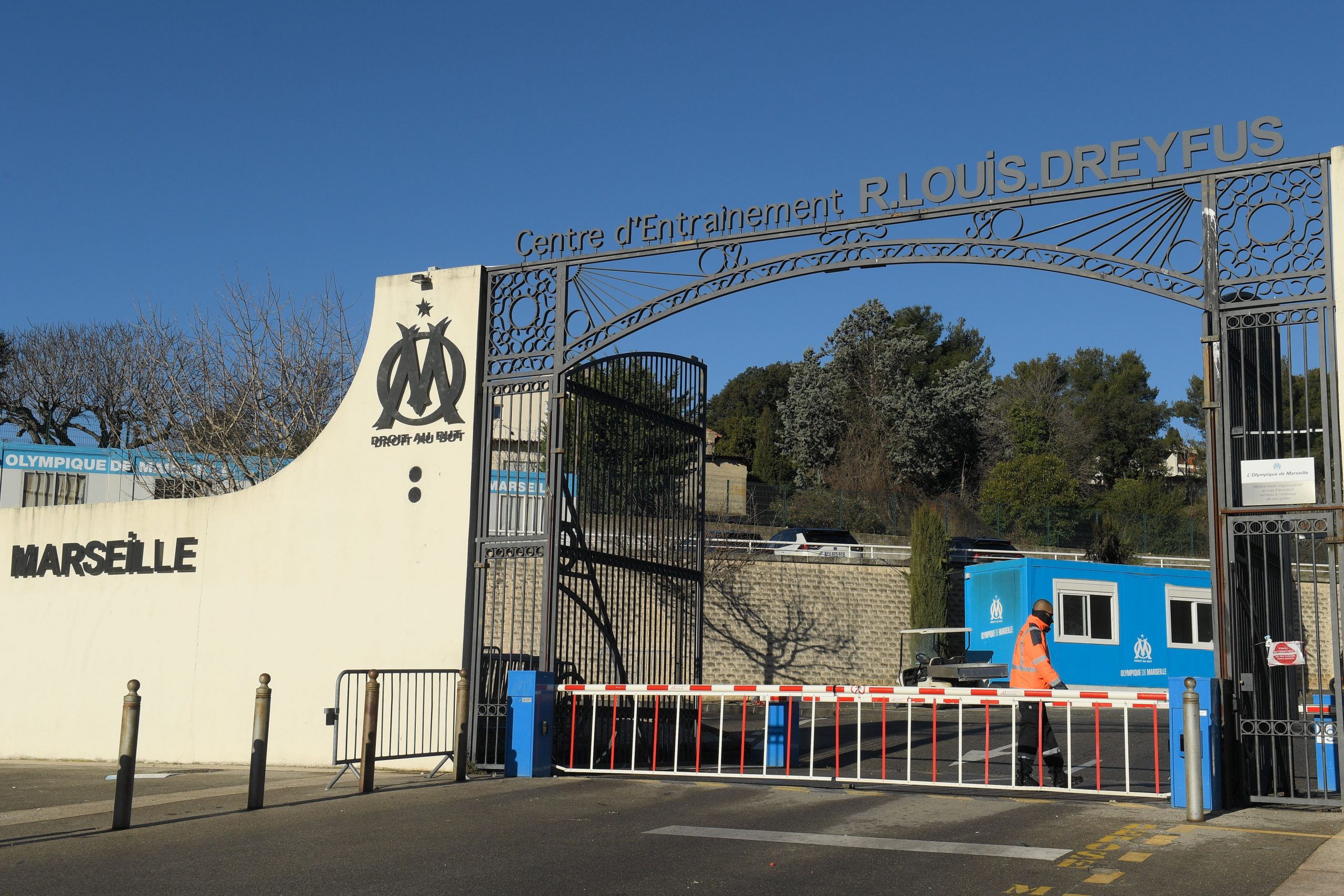 L’Équipe report that with the departure of former academy head Nasser Larguet, Marseille president Pablo Longoria is looking to bring change to the club’s youth system.

Larguet, who briefly managed OM on an interim basis last year, could be set to become Saudi Arabia’s technical director, having previously held the same position with Morocco.

He had been at odds with the club’s technical director David Friio over the last few months, in particular with regard to the way the club pay big sums to bring in young players from across the country and beyond.

Longoria wants to replace Larguet with a fellow Spaniard, namely the director of a big La Liga club’s academy, who remains unnamed.

Several members of Larguet’s team will not stay at the club beyond this spring, while the futures of managers across the youth teams remain unclear.