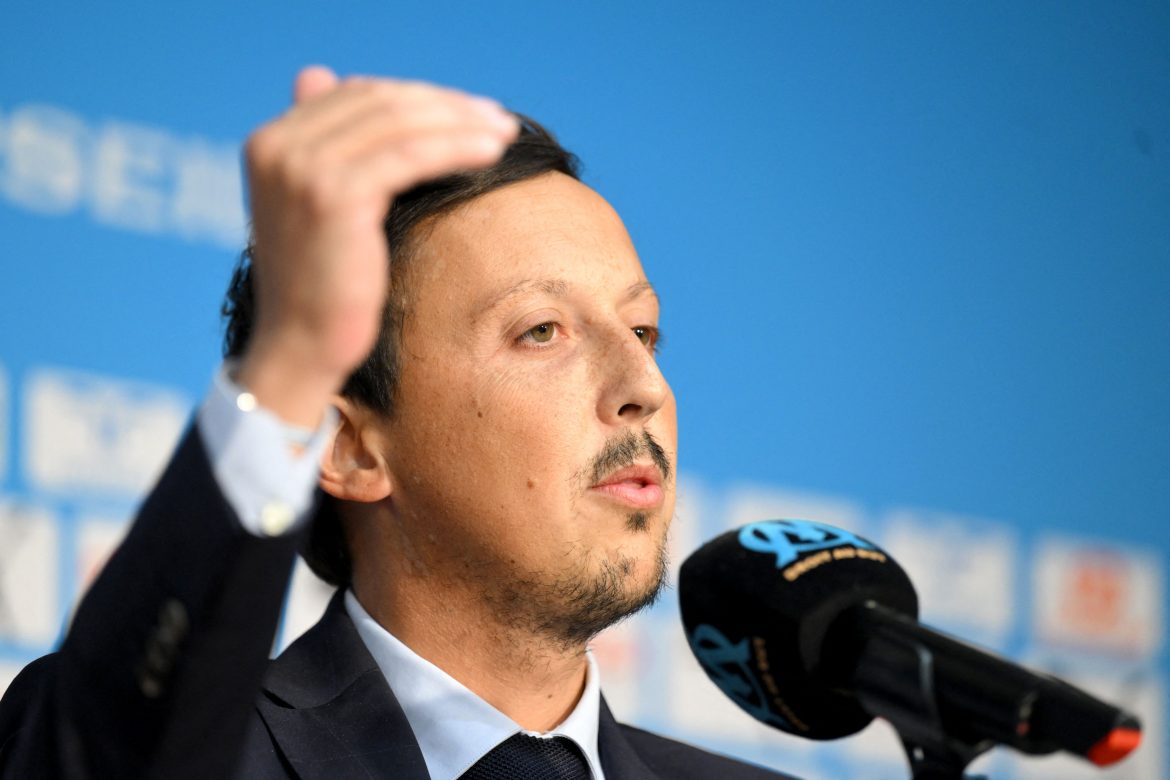 During today’s press conference held by Marseille president Pablo Longoria, the Spaniard took the opportunity to reveal a key message that he conveyed to the players during a meeting with Igor Tudor where he reaffirmed some key principles related to the club’s hierarchy:

Whilst gesticulating different levels with his hands, Longoria affirmed : “There is the club. There is the coach. And then there are the players. Yesterday, we reminded them of all of these things.”

As reported by La Provence, led by captain Dimitri Payet, Marseille’s players held a crunch meeting with the club’s management, including new coach Igor Tudor, last night to air their concerns over the manager’s methods.

The meeting lasted around 100 minutes and opened with president Pablo Longoria addressing the squad, reminding the players of the importance of the collective and the responsibility that comes with playing for a club like Marseille. Longoria was keen not to let rising tensions get out of hand after various players had complained over Tudor’s confrontational style and extremely intense pre-season regime.