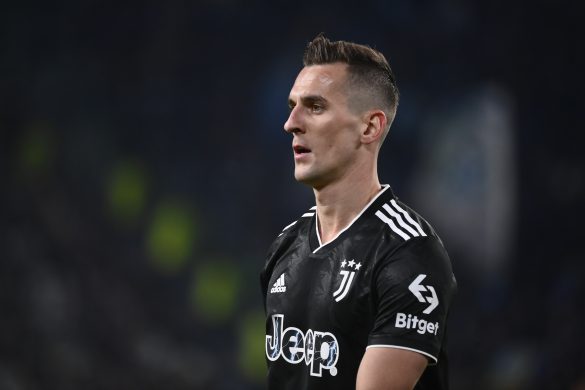 Speaking yesterday afternoon at his press conference at Marseille’s training ground, club president Pablo Longoria notably discussed the decision to send Arkadiusz Milik out on loan to Juventus for the season, explaining that the Polish forward was not suited to the team’s style of play.

The 28-year-old, who is back in Italy after a spell at Napoli from 2016 to 2021, has four goals so far for the Bianconeri this season. He spent the last year and a half of his time with Napoli on loan at Marseille, having scored thirty goals before his move was made permanent this summer after an obligation to buy took effect.

Longoria has explained that although Marseille considered the forward to be a high-level player, he was not adaptable to the club’s style – “We considered Milik to be a very high level player, but not suited for our style of play. We may be wrong. We have to make choices.The players with the biggest salaries should be the most important ones. We found a very good loan move at Juventus.”

He concludes that Milik’s good performances on the other side of the Alps mean that he is maintaining his value, and that he could even return to the club, although Juventus do have an option to make the deal permanent.