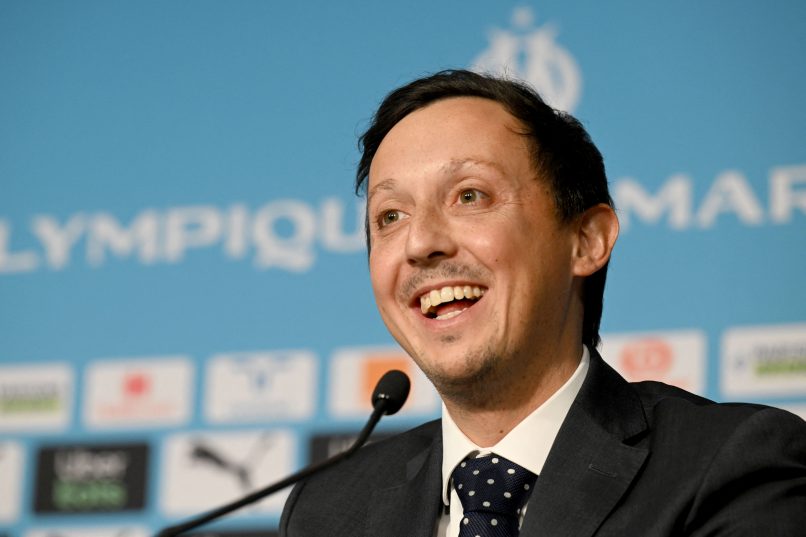 As reported by France Football, Marseille president Pablo Longoria sent Bordeaux defender Paul Baysse a handwritten letter expressing his sadness at a long-term injury the player had recently suffered despite having never met.

The two men have never worked together and do not know each other, but such correspondence has become part of Longoria’s management, as one OM employee told the magazine: “This was introduced by Pablo, he wants us to be on standby in case a player is injured, has to deal with difficult issues or something else negative – no matter who it is, regardless of league or nationality, Pablo wants to send a little something to everyone.”

Keen to get to know as many players as possible, in the letter Longoria discussed his and Baysee’s shared passion for surfing.