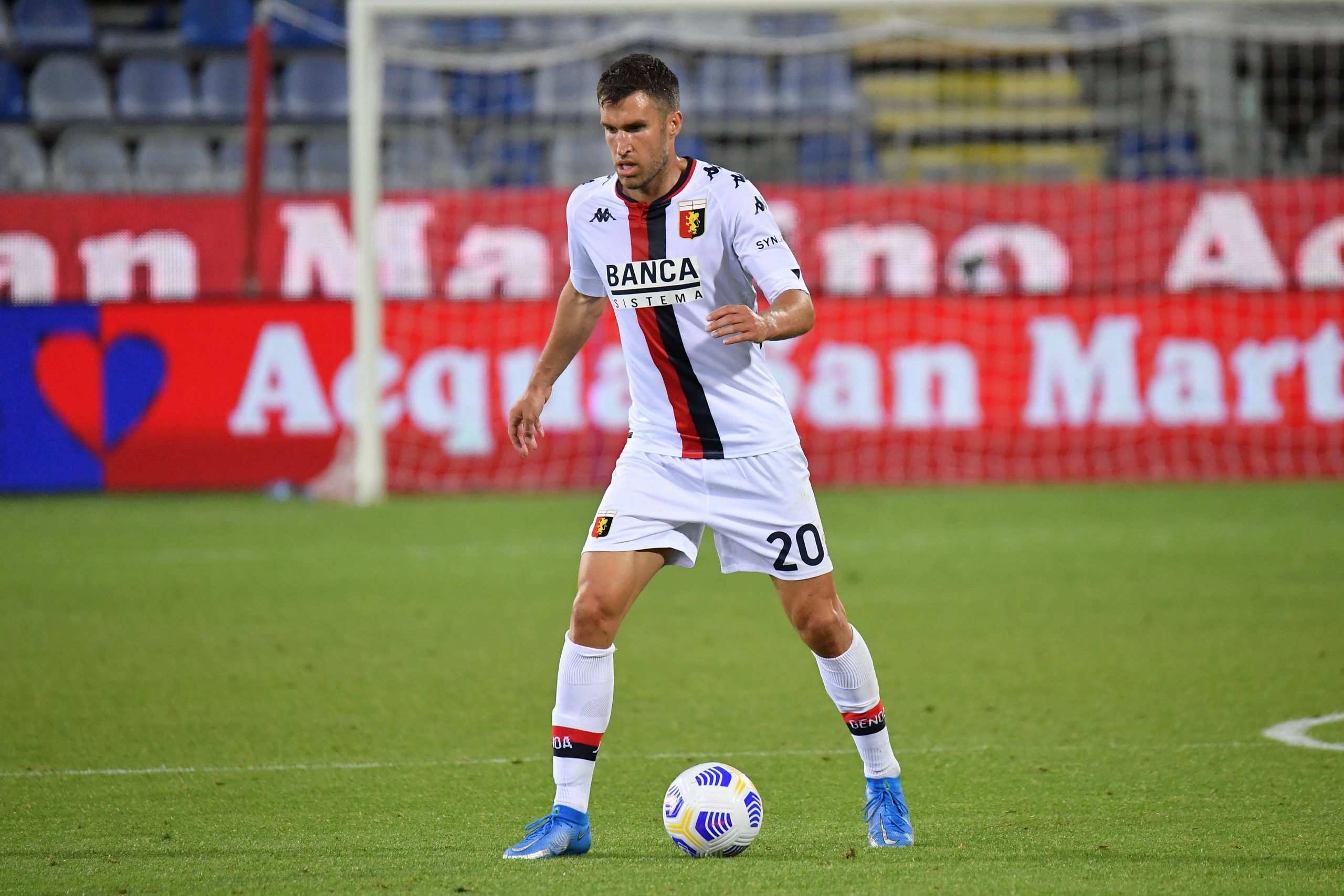 According to L’Équipe, Marseille president Pablo Longoria is looking to move Dutch midfielder Kevin Strootman (32) on from the club, following several efforts to do so over previous transfer windows. Having signed for the Mediterranean side for a fee of €25m in the summer of 2018, his transfer has been identified by the Marseille management as questionable, particularly following his third knee operation during his time at Roma. Even before joining Marseille, the Dutchman was told by doctors he would not play a full 90 minutes again.

Jacques-Henri Eyraud, the Marseille president at the time, reportedly mentioned a termination of the midfielder’s contract to owner Frank McCourt the summer after his arrival. This was particularly motivated by his hefty salary of €550,000 per month. Now, three years later, the Dutchman has played 78 games for the club, and has been out on loan for the past 18 months, first with Genoa and more recently with Cagliari. Should Longoria be successful, it is reported that Strootman could be open to a move to a middle-eastern club, with just a year left on his Marseille contract.