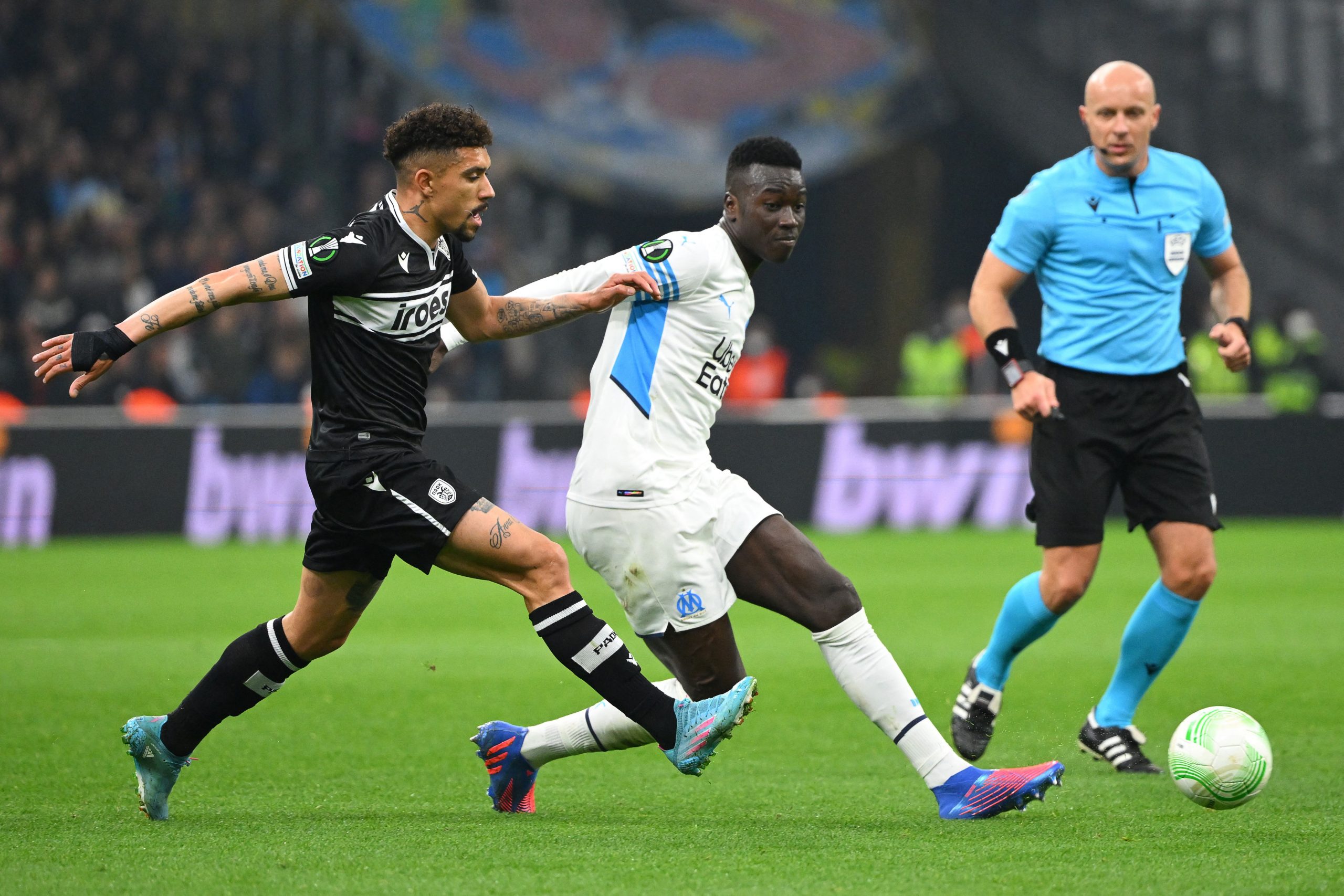 After broadcasting Marseille’s Europa Conference League home leg against Greek side PAOK last Thursday (2-1), instead of Lyon’s Europa League fixture against West Ham (1-1), W9, a free-to-air channel within the M6 group, has again elected to show Marseille’s European match this week, as reported by L’Équipe.

With the two French sides’ fixtures kicking off at the same time on Thursday night, Marseille’s game will be the only one available on free-to-air television. Last week, Lyon president Jean Michel Aulas lamented the channel’s choice, with his club’s game being broadcast on RMC Sport.

On Twitter, he wrote, “West Ham vs OL will not be broadcast on free-to-air television or at an affordable price. That risks streaming sites taking advantage! For our French football to shine, there should have been a solution to broadcast both matches in a ‘multiplex’ and leave the other channels to offer them individually!”

PAOK vs Marseille will be simultaneously broadcast on Canal+.