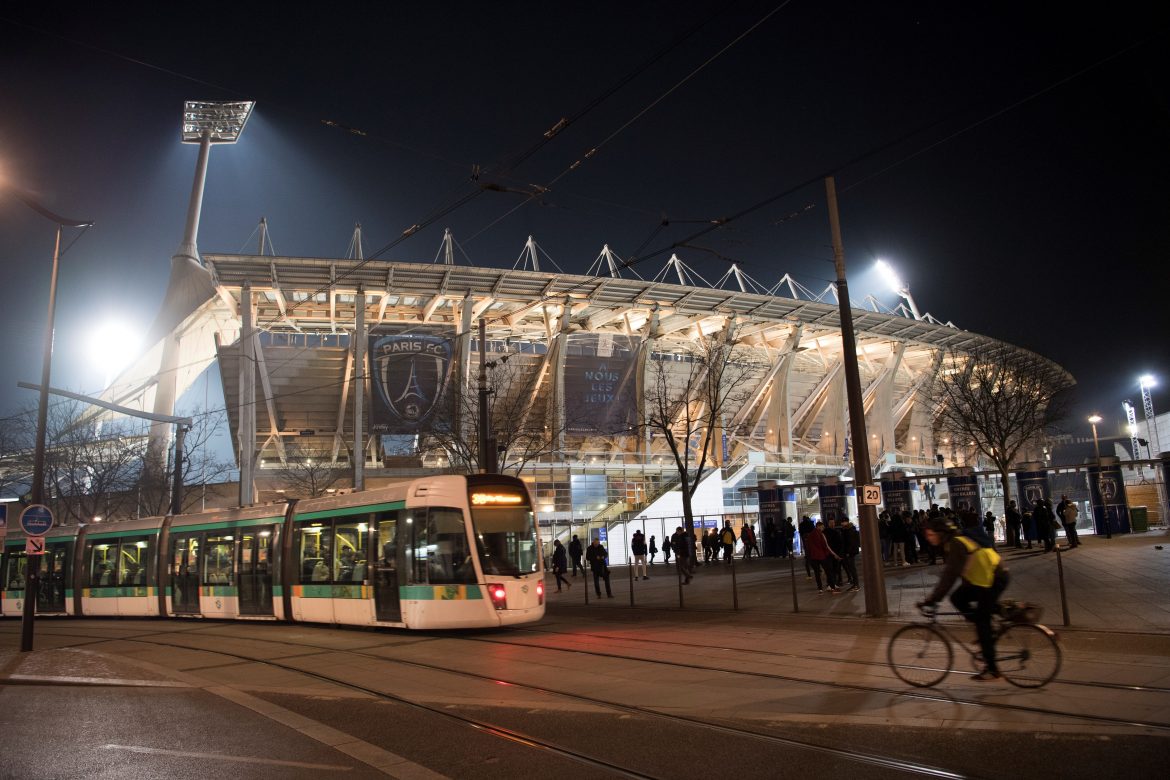 According to L’Équipe and Le Parisien, recently promoted National 1 outfit Paris 13 Atlético (formerly known as Gobelins FC) will be able start their season at home at Paris FC’s Stade Charléty.

After winning the fourth tier last season the clubs home, Stade Boutroux, does not meet the criteria set by the French Football Federation to play in the third tier in National 1, meaning the Gobelins will have to play elsewhere for the 2022/23 season whilst works are under way.

Their 2000 capacity stadium is wedged between a ring road, an SNCF train depot, and a social housing block in the 13th arrondissement of Paris – with a covered stand that houses 214 seats. The problem at Boutroux is that its floodlights are not adequate for that of National 1, nor its earthy mounds surrounding the pitch suitable in terms of safety.

Paris city authorities announced that the Gobelins will ground share at Charléty at the start of the season , and then whilst the Paris FC women’s schedule tightens the timing of the availability of the stadium other venues will be made available, such as those that are in the Parisian suburbs.

Paris is a city that is running out of space for football, and promotion for it’s underlying clubs means awkward ground sharing arrangements with fellow teams. But for Paris Athletico, the mayor’s permission for a ground share at Charléty is welcome news for a club that wants to get on with preparations for a new season in National 1.