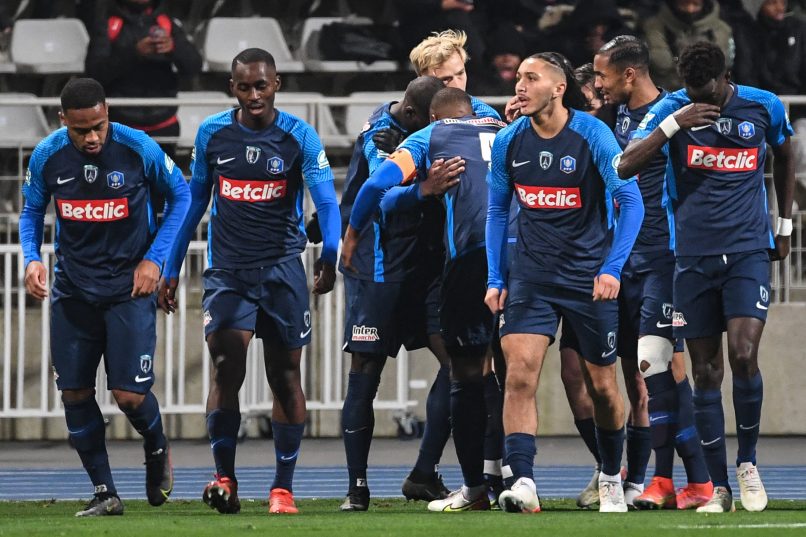 Currently second place in the league, the club has pointed out that Pierre Ferracci remains the majority stakeholder with 57%. Noah Football Group join the Kingdom of Bahrain and BRI Sports Holding as the third foreign investor in the club. The group is represented by Roman Gevorkyan on the board.

The group adds Paris FC to its portfolio after already investing in Armenian side Noah FC as well as Siena in the Italian third tier.