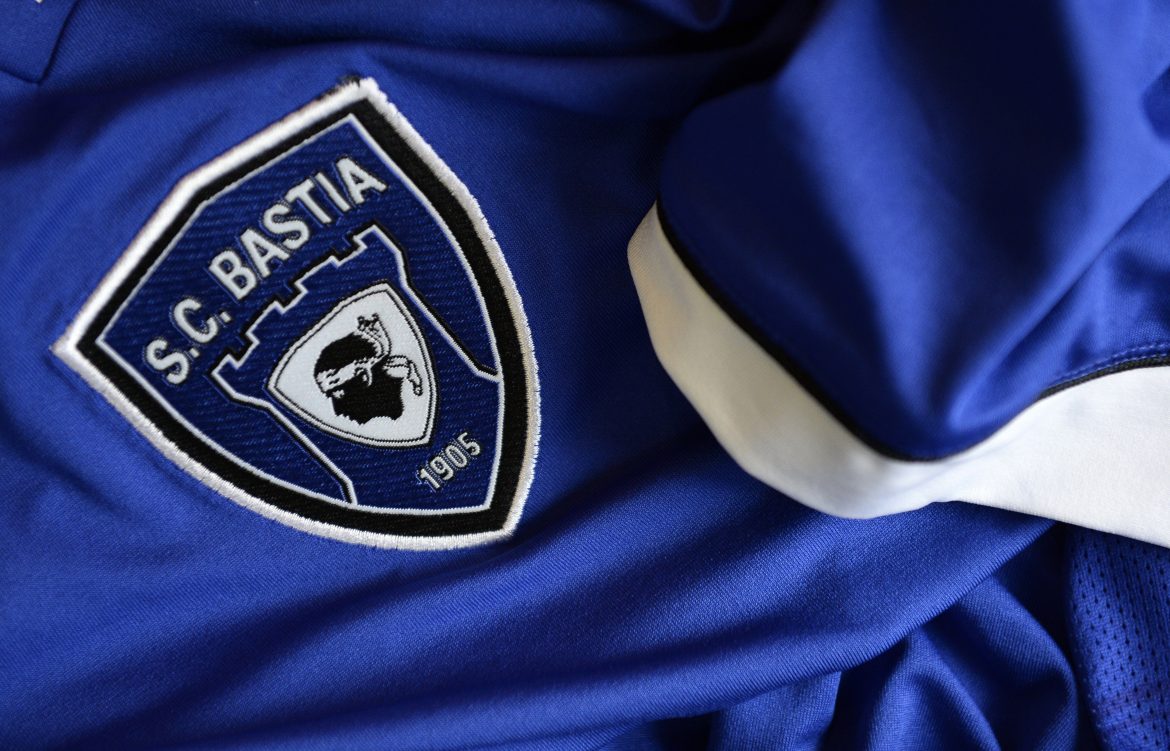 According to Foot Mercato SC Bastia are set to sign Paris FC’s Migouel Alfarela (24), whose current deal in the capital runs until June 2024.

The Franco-Portuguese striker made a total of 33 appearances last season for Paris FC – who pushed into a play-off position, missing out on promotion in a 2-1 home defeat to FC Sochaux in May. However, only eight of these were starting spots for Alfarela in 2021/22 – who scored five goals in all competitions by predominantly coming off the bench under manager Thierry Laurey.

Bastia, who finished 12th in Ligue 2 last season, are hoping to strengthen during the summer window – and the former Annecy striker is looking for a new challenge and is hoping to start more games consistently in Ligue 2 next season.

Nearly half of relegated Ligue 1 sides since...