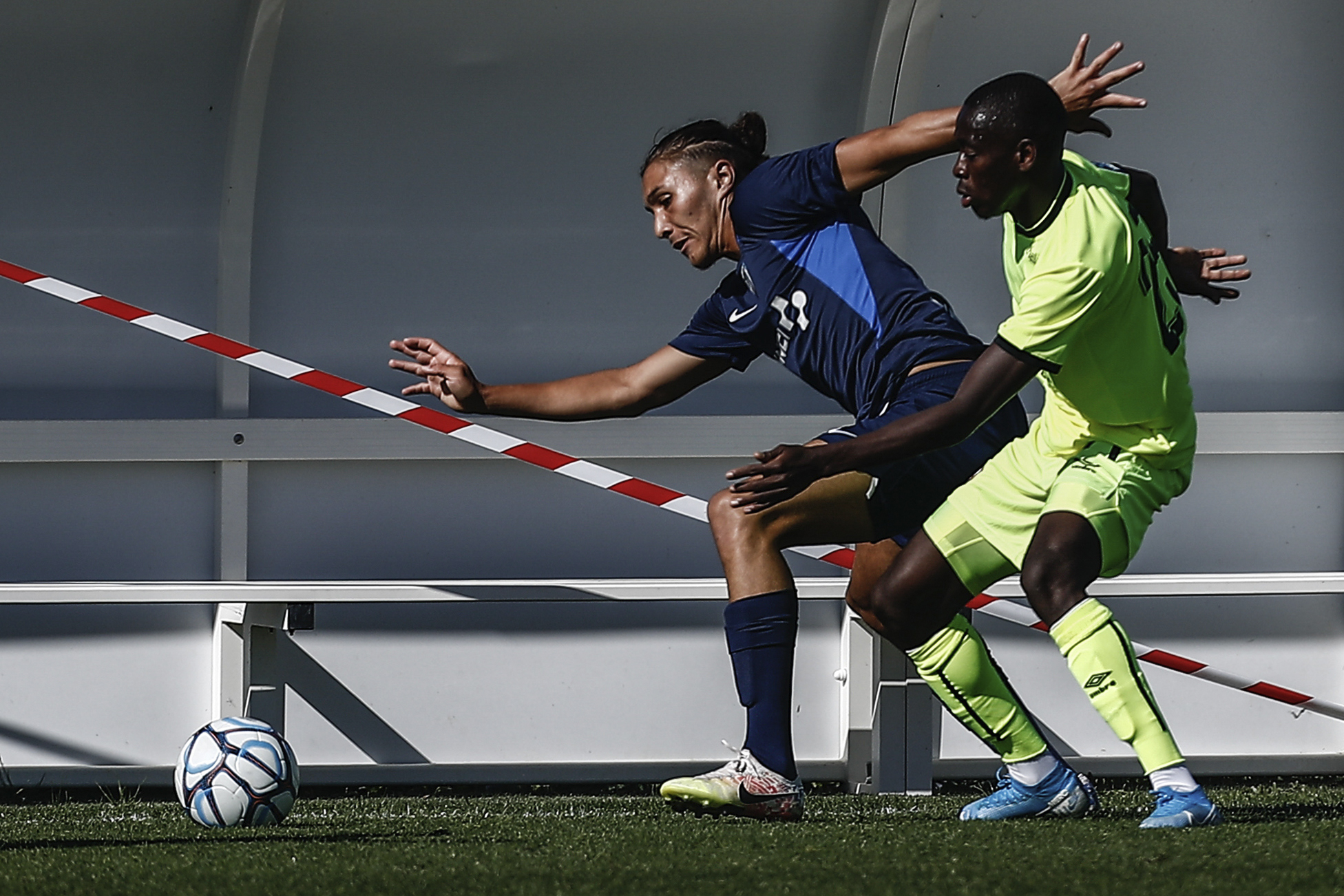 Having broken into the Ligue 2 side this season, who are currently third in the French second tier, Hadjam has made 18 senior appearances across his short career so far and has caught the attention of Strasbourg, Nice and Reims. All three clubs have already made their interest known to the player’s entourage. Freiburg of the Bundesliga and Italian club Torino are also keen on the player, say the outlet.

Hadjam is under contract with PFC until the summer of 2023 and has two France under 17 caps to his name.