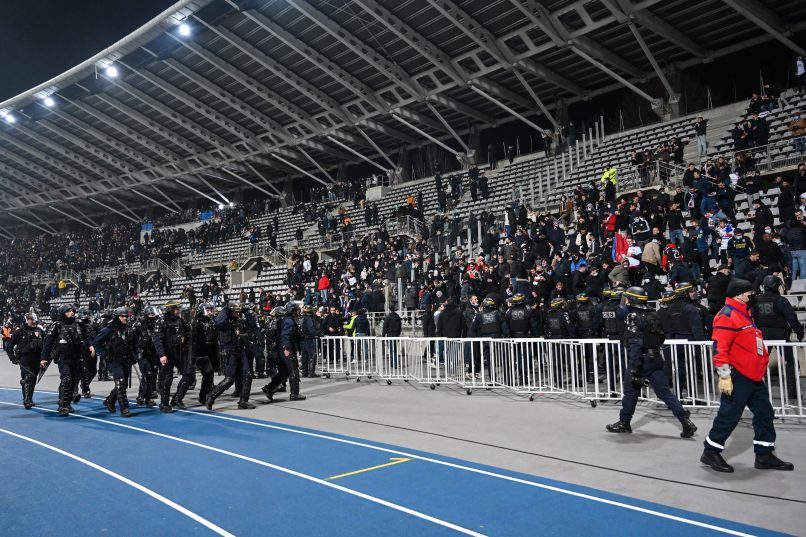 Last night, Paris FC released an official statement detailing the adjustment of the sanctions imposed after their abandoned Coupe de France game against Lyon in December.

The Commission Supérieure d’Appel have permitted the Ligue 2 title chasers to return to their ground after two home fixtures played at neutral stadiums, as opposed to the initially mandated five. This is on the condition that the next three matches at Stade Charléty be played behind closed doors.

Having played against Le Havre in Le Mans in January, Paris FC will return to the capital after their title-race clash with Ajaccio on Monday night, which will also be played in Le Mans.

“The club is pleased that the players and staff will be able to carry out their work in their stadium for these last three matches,” they explained.