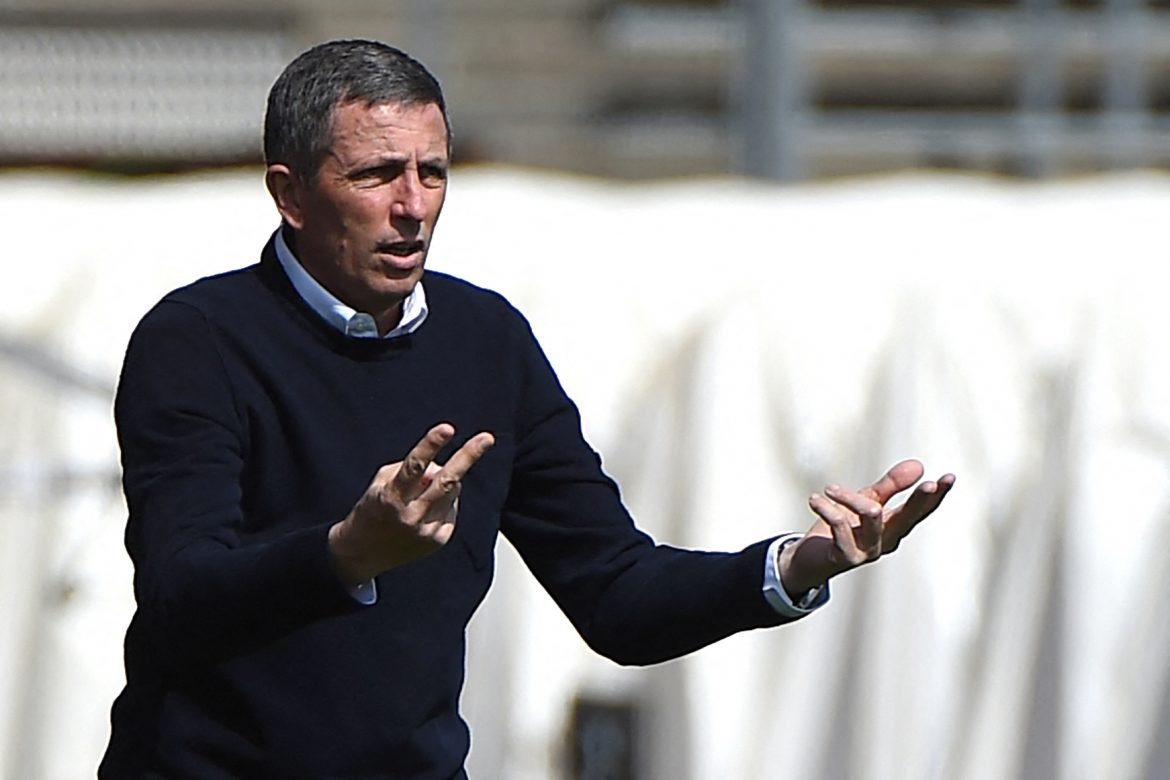 L’Équipe report that Ligue 2 promotion contenders Paris FC have concluded an agreement to further bolster their side following the 1st weekend of the season’s action which saw the capital club draw 0-0 with Sochaux.

25-year-old Ivorian defender Kouadio-Yves Dabila will arrive in the French capital on Friday to conclude a medical ahead of signing a 2-year contract, with an option to extend for a further third year, with the Pierre Ferracci run side.

PFC have negotiated a deal with Lille, his current club, which will see Dabila arrive on a free transfer, but Les Dogues will retain a sell-on percentage fee clause in exchange of waving a transfer fee.

Dabila arrived at Lille in 2017 but has only managed 32 appearances for the North of France side in all competitions. He was subjected to 2 pretty uneventful loan spells with Cercle Brugge (2019-20) and Mouscron (2020-21).