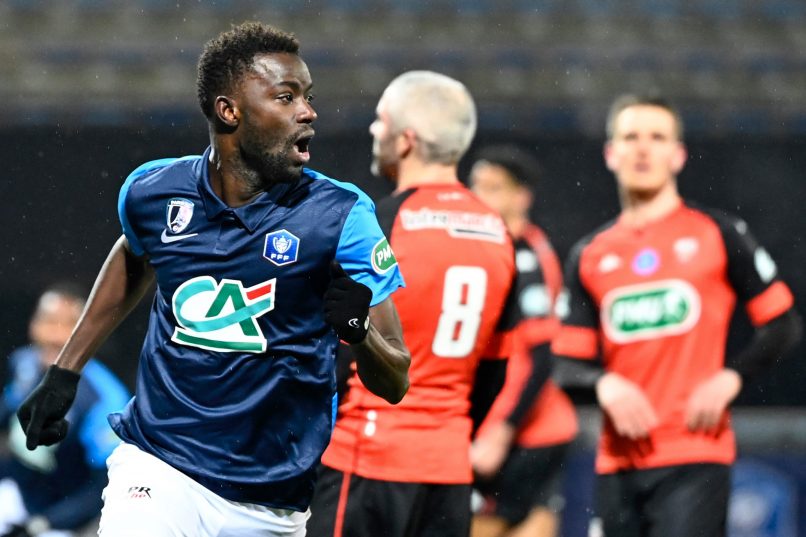 Ahead of Paris FC’s league fixture against Pau tomorrow in Ligue 2, Africa Cup of Nations winner Moustapha Name spoke to the press about the club’s potential to reach Ligue 1 at the end of this season.

“My choice to join Paris FC? I love challenges. The sporting project of Paris FC was very ambitious, the objective was promotion. Today, we’re not doing too bad. There are nine games left to gain automatic promotion to Ligue 1,” said the Senegalese midfielder.

“I feel really good at the club,” he continued. “I’m happy with my game time. It would be amazing to have a second club from the capital in Ligue 1. It would be amazing for me, for my career, but you have to put the group ahead of everything else. If we go up, it would be beneficial for everyone.”

Paris FC currently occupy second place in Ligue 2, with Toulouse leading the division by a gap of five points. The capital’s second side are a single point ahead of Auxerre in third, who occupy one of the three play-off places.