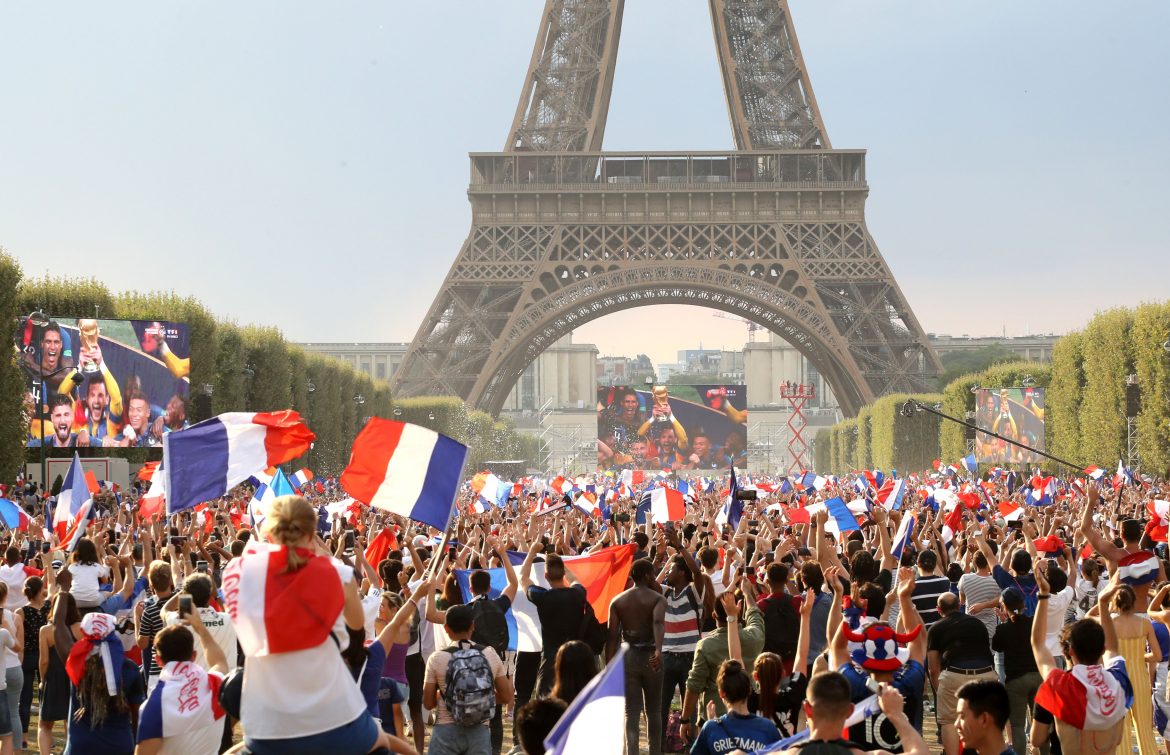 Paris’ deputy to the mayor for sports Pierre Rabadan has stated via AFP – as reported in L’Équipe – that the city will not be broadcasting matches from the upcoming World Cup on a big screen, as a host of other French towns have announced in the past week.

After Lille’s city council unanimously voted in favour of a boycott last week, some of France’s biggest cities have made a similar move, citing concerns over the human rights situation in Qatar as well as the impact the tournament will have on the environment. Earlier on Monday, representatives of the cities of Bordeaux and Marseille announced that they would be following suit, while other towns such as Strasbourg and Reims have also decided against World Cup fan zones.

Rabadan explained that the reasons for the decision were down to “the conditions this World Cup is being in, both in environmental and social terms”. He added that another factor was linked to the tournament being held in winter.

Two investigations opened after fan disorder in Toulouse vs Montpellier