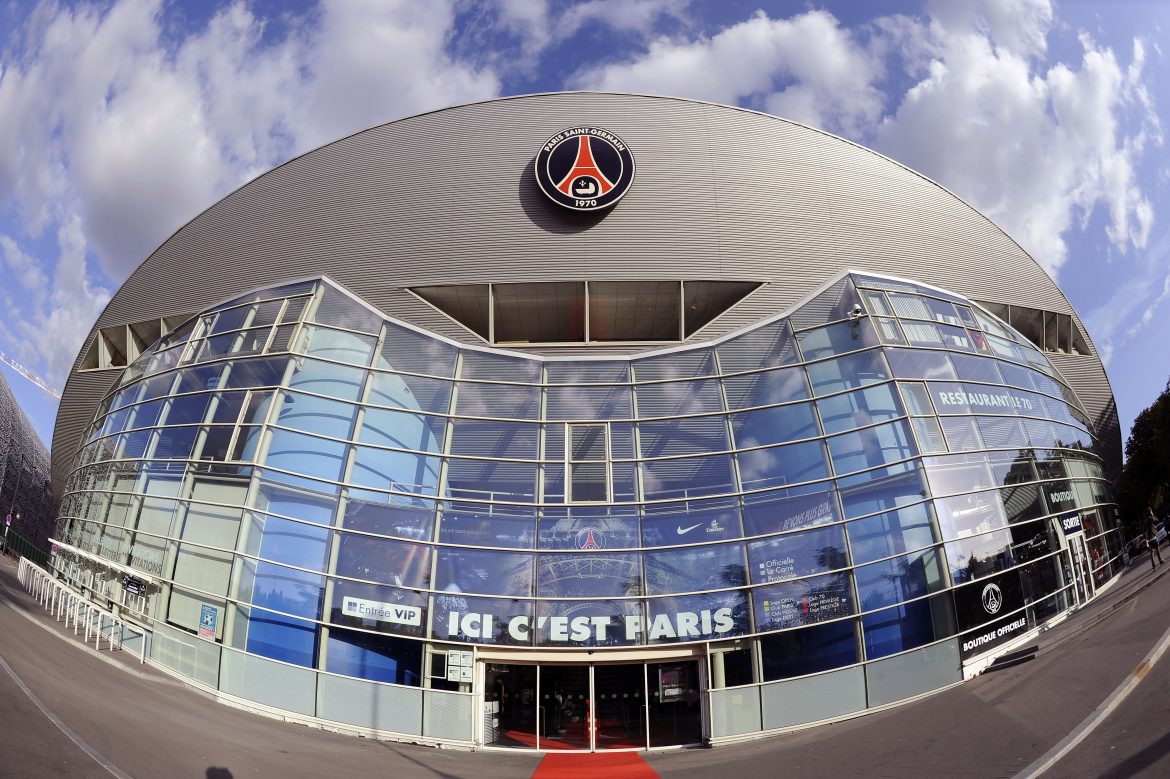 In an interview with Le Parisien, the assistant to the Mayor of Paris, Emmanuel Grégoire, has criticised Paris Saint-Germain president Nasser Al-Khelaïfi’s valuation of the Parc des Princes.

Speaking in an interview with Spanish media Marca, Al-Khelaïfi hit out at the owners of the Parc des Princes, the City Council of Paris, stating that the club “didn’t feel welcome” at the stadium. PSG have played at the 40,000-capacity stadium since 1974, but Al-Khelaïfi has alluded to the possibility of leaving the stadium. A move to the Stade de France, as well as the development of two different greenfield sites, have been sounded out as possible options.

Al-Khelaïfi has said that the club’s priority is to remain at the Parc des Princes, but for them to do so, and in order for the club to continue to grow, they want to purchase the stadium and increase the capacity. The club president revealed that negotiations have been ongoing for five years, but without any success.

Grégoire has now responded to Al-Khelaïfi’s comments, questioning the president’s valuation of the stadium. “We haven’t categorically excluded the possibility of a sale, but only at the right price. PSG are offering €40m. It’s less than Paredes. Really?!? Do you really think that the Parc des Princes is worth less than Paredes, who was bought for €50m? It’s not serious,” he said.