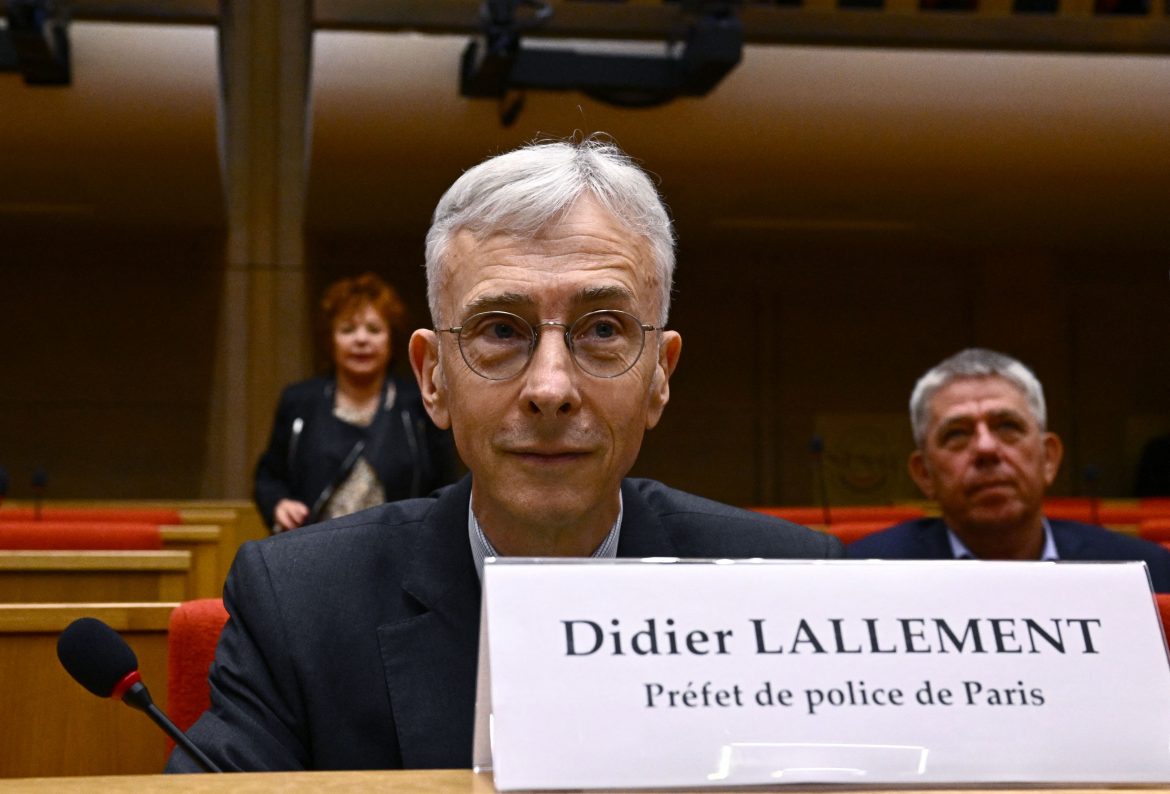 The chief of the Paris police force Didier Lallement has this morning undergone a hearing at the French Senate, during which he recognised the “failure” of the Champions League final at the Stade de France.

Several incidents had broken out in the lead up to the match, with thousands of supporters unable to enter the stadium on time with the match delayed. Liverpool and its supporters have been critical of the police’s approach, which involved use of tear gas on fans, while interior minister Gérald Darmanin had laid the blame on ticketless Reds fans.

Lallement opened the hearing by assuming sole responsibility for the management of police forces on the night, and indicated that it had been “evidently a failure”, regretting that France’s image had been “tarnished” while expressing his “sincere regrets” to both sets of supporters.

He added that “300 to 400” individuals took part in stealing around the event as well as damages. On the police’s use of tear gas, he explained that this was the only option in order to push the crowds back, “except charging at them, and I think it would have been a grave error to charge at people”. “I am aware that people acting in good faith were tear gassed, and I am completely sorry about it, but I’ll say it again, there was no other way.”

On the much-disputed number of up to 40,000 ticketless fans, Lallement explains that he “may have got it wrong, but I never claimed that the figure was correct to several thousand exactly. Whether it was 40,000, 30,000, or 20,000 it doesn’t change the fact that there were tens of thousands of people who were susceptible to entering the perimeter. […] Of course, 30,000 or 40,000 people were not right in front of the stadium gates. That’s clear, nobody ever said that, I don’t know where that debate is coming from.”