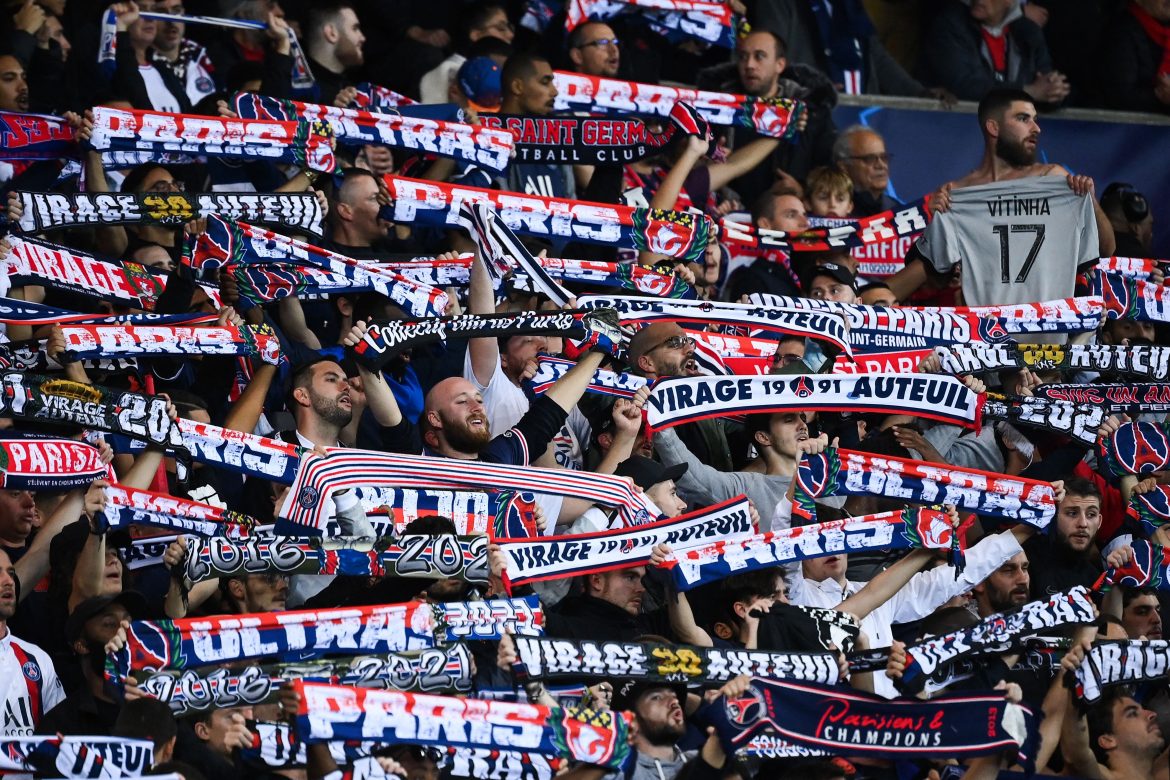 Christopher Galtier’s men continue on their merry way as they head into the World Cup no less than 5 points ahead of nearest Lens on the Ligue 1 points table. However, PSG failed to win their group in the UEFA Champions as they ceded the top spot to Portugal’s Benfica. Despite being a narrow miss, those with PSG tickets will have mixed feelings about the club’s plight as they drew FC Bayern for Round 16 of the UCL.

PSG at the World Cup

With a galaxy of stars in PSG’s lineup, it is no surprise that as many as 11 players from the French giants will don national colours at the 2022 FIFA World Cup in Qatar.

Kylian Mbappe: It is not surprising to find the young Frenchman on this list because he has lately emerged as one of football’s most captivating players.

Mbappe has already helped his nation win a World Cup, and in the upcoming weeks, he plans to add another trophy to his collection. He is a player who constantly seeks to challenge defenders and can score some genuinely spectacular goals.

Neymar: One of the world’s most talented footballers, the PSG great consistently creates magical moments on the field. This season, he has been in excellent form for his club team, fetching loud applause from those with PSG tickets.

The Brazilian plans to maintain that success into the World Cup. Brazil will need Neymar to be at his absolute best if they are to have any success this winter. He has the power to turn a game in a split second.

Lionel Messi: The Argentine superstar, regarded as one of the best players of all time, will attempt to expand his medals collection this winter by winning the World Cup. Since this year’s World Cup will be his last, he hopes to win the one medal that has eluded him.

11 Parisiens will head to Qatar to don national colours at the World Cup.

Presnel Kimpembe has been withdrawn from the French contingent following an injury.

So far this season, Neymar has been able to silence his detractors. In all competitions, the Brazilian forward has been a key playmaker and goal-scorer for Paris Saint-Germain.

Regarding Neymar, PSG manager Christophe Galtier (via RMC Sport) is particularly impressed by his chemistry with Lionel Messi and Kylian Mbappe and his versatility as a forward.

At a news conference, Galtier stated, “To be good, to be productive, with a relationship with Mbappe and Messi, he has the capacity and desire to move about a lot. He enjoys getting the ball out very low, even when assistance is required during vulnerable moments.”

“He serves as the defensive and the offensive sector’s communication link. The third midfielder is not him. However, he frequently plays in a three-person midfield for the national team. I make sure he’s in his comfort zone. He wants to play actively on the field.”

“He does not play any specific positions, and he would be deprived of his own merits if someone else put him in a position.”

In a few months, the UEFA Champions League Round of 16 will begin, and by then, we will have seen the entire FIFA World Cup. After competing in the international tournament, Paris Saint-Germain players will face a challenging test upon their return to the French capital.

Following the Champions League group stage, PSG discovered they would face FC Bayern Munich in the knockout Round. Les Parisiens found it difficult to digest that the sole statistic preventing them from surpassing SL Benfica in the group was away goals scored, a tough pill to swallow for anyone with PSG Tickets.

To avoid losing at this stage for the second consecutive season, Christophe Galtier’s team will face one of the strongest teams in Europe rather than a team that is thought to be easier to play.

Bayern is a difficult opponent, but PSG is accustomed to playing them. Kingsley Coman, a former PSG youth, scored the game-winning goal for the Germans in the 2020 Champions League final between the two teams.

The following season, PSG was able to exact revenge by barely defeating Bayern on away goals in the quarterfinals.

The January transfer window will also have an impact on the result. Despite having a star-studded lineup, PSG needs to strengthen its defence immediately. Marquinhos may be PSG’s captain, but since their Champions League match against Real Madrid last year, he has yet to be at his best.

Can Sergio Ramos, 36, go a complete season without getting hurt? He can be effective at times. Presnel Kimpembe advanced through the PSG academy, yet he is injury prone. These problems will compel anyone with PSG tickets to search the transfer market for a centre-back.

PSG is interested in signing William Saliba from Arsenal, but Saliba is still in contract negotiations with the Gunners. Saliba has been outstanding for Mikel Arteta’s team this season, starting each Premier League match. He is a part of the Arsenal defence, which ranks second in the league behind Newcastle with just 11 goals allowed.

The France international is one of the most all-around centre-backs in the division right now, thanks to his quick start, comfort with the ball, and ability to use strength to his advantage. He has also scored two goals.

Saliba received a World Cup call-up as a result of his performance. Last week, reports suggested that Saliba might start for Didier Deschamps’ team in the tournament’s opening match.

Mbappe is a player Manchester United is considering employing as a Cristiano Ronaldo replacement in 2023. Even though the 23-year-old France star and PSG only recently agreed on a new three-year deal worth an astounding €540 million (£472.6 million), things between the parties have already turned nasty. However, PSG’s Qatari owners are adamant about still having whom they believe is undoubtedly the best striker in the world on their roster.

PSG’s position had stayed the same after they passed up the chance to recruit Cristiano Ronaldo over the summer when he originally notified the Old Trafford administration of his intention to go, dusting off any hope for anyone with PSG tickets to see Ronaldo at the Parc.

After Ronaldo’s jaw-dropping tirade, CBS Sports reports that the French champs still don’t view him as a target, putting an end to rumours of a long-awaited alliance with Lionel Messi, Ronaldo’s enduring nemesis.

Although the 18-year-old Brazilian wonder kid Andrey Santos has been linked with PSG ahead of the January transfer window, he doesn’t anticipate leaving Vasco da Gama anytime soon.

Santos reportedly received a £17 million bid from PSG in the summer, but the Brazilian club rejected the offer. They are holding out for a request more in line with their £35 million valuation.

With hot and fast action coming up post-world cup in a full season, PSG Tickets are selling out fast. Hence, official retailers might not be your best bets, and reliable reseller sites will help you purchase PSG tickets.

Les Bleus to make at least six changes to the lineup against Tunisia, but Kylian Mbappé prefers not being one of them