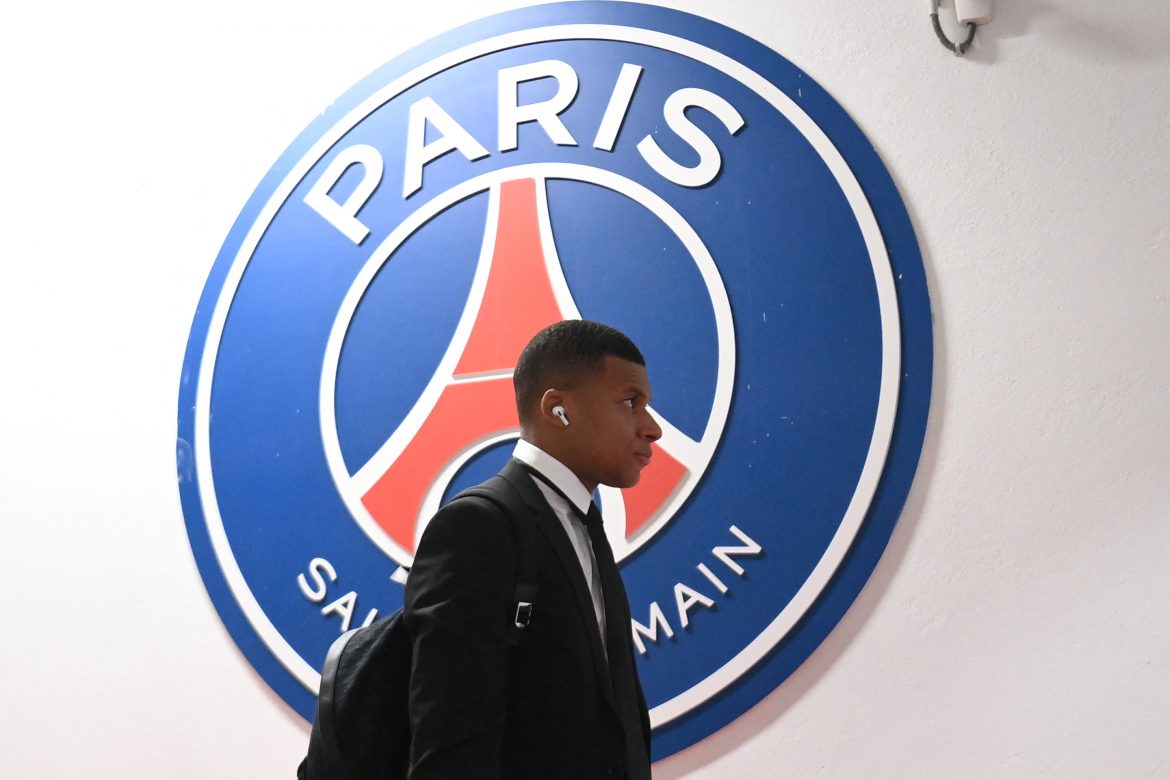 The business end begins for PSG once the knockout stages of the UEFA Champions League begin post-world-cup. With the League title being the norm in the French capital, a metric of a truly outstanding season for those with PSG tickets would be winning European glory.

Having made it into the UCL knockout rounds relatively easily, PSG’s quest for a UCL title will continue into the New Year. They face stiff competition from favourites Real Madrid, Manchester City, and Bayern Munich. But as usual, one never knows who might be the dark horses, as Real Madrid and Chelsea have proven across the past two seasons.

Kylian Mbappe in the center of heavy scrutiny

According to insiders who spoke with ESPN, Kylian Mbappe is aiming to leave Paris Saint-Germain in January as his relationship with the team has soured.

The 23-year-old Mbappe signed a new contract with PSG only five months ago, bringing good news to anyone with PSG Tickets. According to reports, he feels out of step with the club’s approach on and off the field.

According to reports, he is open to moving anywhere but prefers to join Real Madrid.

As per sources, Mbappe believes that promises made by president Nasser Al-Khelaifi, manager Christophe Galtier, and sporting director Luis Campos still need to be fulfilled.

One of the guarantees was that Mbappe would play with a No. 9 who could also serve as a pivot, but this has yet to happen.

The World Cup champion was also informed that PSG would bring in a new center-back, but that did not occur over the summer, and sources claim that Mbappe’s friendship with Neymar has soured, not something you want to hear if you are one with PSG Tickets.

According to sources close to Mbappe, the French striker thought signing a new contract to remain at the club in May was a mistake.

Campos claimed Mbappe had not asked him or Al-Khelaifi to leave the club in January before PSG’s match with Benfica. He told RMC Sport, “I am extremely astonished because I spend all my days with Kylian Mbappe, and he never once requested the president or me to leave in January.

We must be clear that this is not a declaration; instead, it is news that surfaced just hours before a crucial match against Benfica.

Sources suggest that the three-year contract Mbappe signed in May, which included a sizeable signing-on fee, made him the highest-paid player in football.

It is rumoured that Mbappe will make $128 million for the 2022–23 season, setting a record for the magazine’s yearly rankings, according to Forbes. For the first time in eight years, someone other than Lionel Messi or Cristiano Ronaldo achieved No. 1 on football’s rich list with his presence.

After France defeated Austria in the UEFA Nations League in September, Mbappe expressed his concerns, claiming that playing for the national team was more enjoyable since it allowed him more flexibility than at PSG.

Mbappe remarked, “What they require of me here is different. “Compared to PSG, I have a lot more freedom here.The coach is aware of a ‘9’, such as Giroud, so I am free to move into space. However, they ask me to play pivot in Paris even though I like to play everywhere.

In a Monday press conference, Galtier seemed to accept that Mbappe had problems, but following Tuesday’s game against Benfica, he claimed: “I haven’t talked to him about it, and I tried to keep my mind on the game. He demonstrated tonight that he is a superb player by giving everything.”

What followed was an even more surprising turn of events. French publication L’equipe announced a set of figures claiming the numbers to be a whopping 630 million Euros that Kylian Mbappe would scour by the end of his new contract at PSG, which certainly wasn’t music to the ears for those with PSG tickets.

Journalist Fabrizio Romano reports that Paris Saint-Germain has denied the claim made by the French daily L’Equipe that Kylian Mbappe’s deal is for a total of €630 million.

The eminent Italian football journalist added that the Parisian Club is considering taking legal action in response to the circumstance. Romano also mentioned a PSG statement confirming the renunciation. The statement reads, “PSG confirms story is absolutely false with not a single detail being correct.”

A complete copy of the PSG statement was made public by Tariq Panja, co-author of Football’s Secret Trade and a journalist for the New York Times.

“Following a shocking media narrative released about the club and one of its players overnight, Paris Saint-Germain affirms that the article is entirely false and that no single detail is true. The timing of this media outlet’s fictitious release, only days before a crucial Champions League encounter, is unexpected.”

The statement was made following the leak of what was allegedly a copy of Mbappe’s contract, characterized as the largest contract ever signed by an athlete in the history of sports.

The French article said that Mbappe, already the highest-paid footballer, signed a contract extension worth €72 million per season with a €180 million sign-on incentive paid in three installments.

The source further emphasizes that Mbappe will receive a €70 million bonus payout if he stays with PSG through the end of 2023. He will give him a second bonus of €80 million if he works until 2024.

The 23-year-old allegedly accepted a third bonus payment of €90 million for 2025.

PSG President, Qatari businessman Nasser al-Khelaifi, indicated in an exclusive interview with POLITICO that Barcelona would be under investigation by UEFA due to its contentious sale of commercial assets this summer.

This summer, the heavily indebted Catalan club made hundreds of millions of euros by offering future TV rights and pieces of its digital content division to investment groups and a cryptocurrency company. Barcelona was able to spend heavily on top new players thanks to the sell-off while still adhering to the strict financial regulations of Spanish football.

Mendes’ unavailability will significantly alter how Christophe Galtier assembles his team. The new PSG manager prefers to use a back-three defensive formation with Mendes and Achraf Hakimi advancing from the wingback position. The formation has been effective this season, but nothing could change with Mendes’ absence.

The Argentine superstar, who broke a Champions League record against Benfica, could not finish the game and appeared to request his substitution in the last minutes. Neymar, Mbappe, and Hugo Ekitike finished the game.

However, reassuring glad tidings to those with PSG Tickets, PSG boss Galtier has reiterated that the Argentine star will return to action before the World Cup.

With official retail sites out selling hot and fast, they may not be your go-to place for PSG tickets. Trusted reseller platforms should help you source Chelsea Tickets.