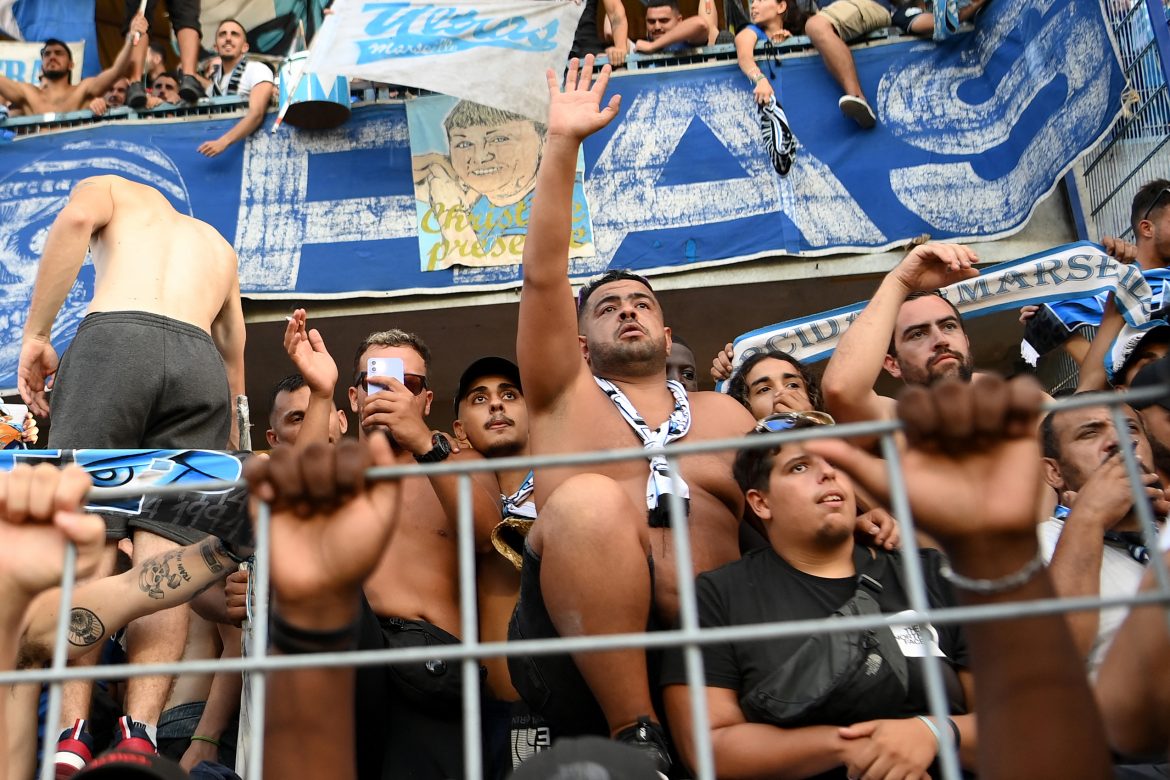 According to French football journalist, Adrien Max, and reported by Footballogue supporters of Paris Saint-Germain made the journey to Auxerre in order to confront Marseille fans during their fixture away to the Burgundy side.

It was a fixture in which OM won 2-0 thanks to goals from Gerson and Alexis Sanchez, however, the pre-match build-up was dominated by violent clashes between Marseille and Auxerre fans in front of a restaurant in the town. According to information given to Max, Parisian fans travelled to Auxerre in order to confront Olympian fans.

It is the first scenes of violence seen this season, after last season saw an array of matches which were dominated, or pre-dominated by violent scenes between fans, as well as in some cases involving fan violence entering the field of play – notably during last year’s OGC Nice v Marseille fixture which saw fans enter the pitch to face off opposition players.