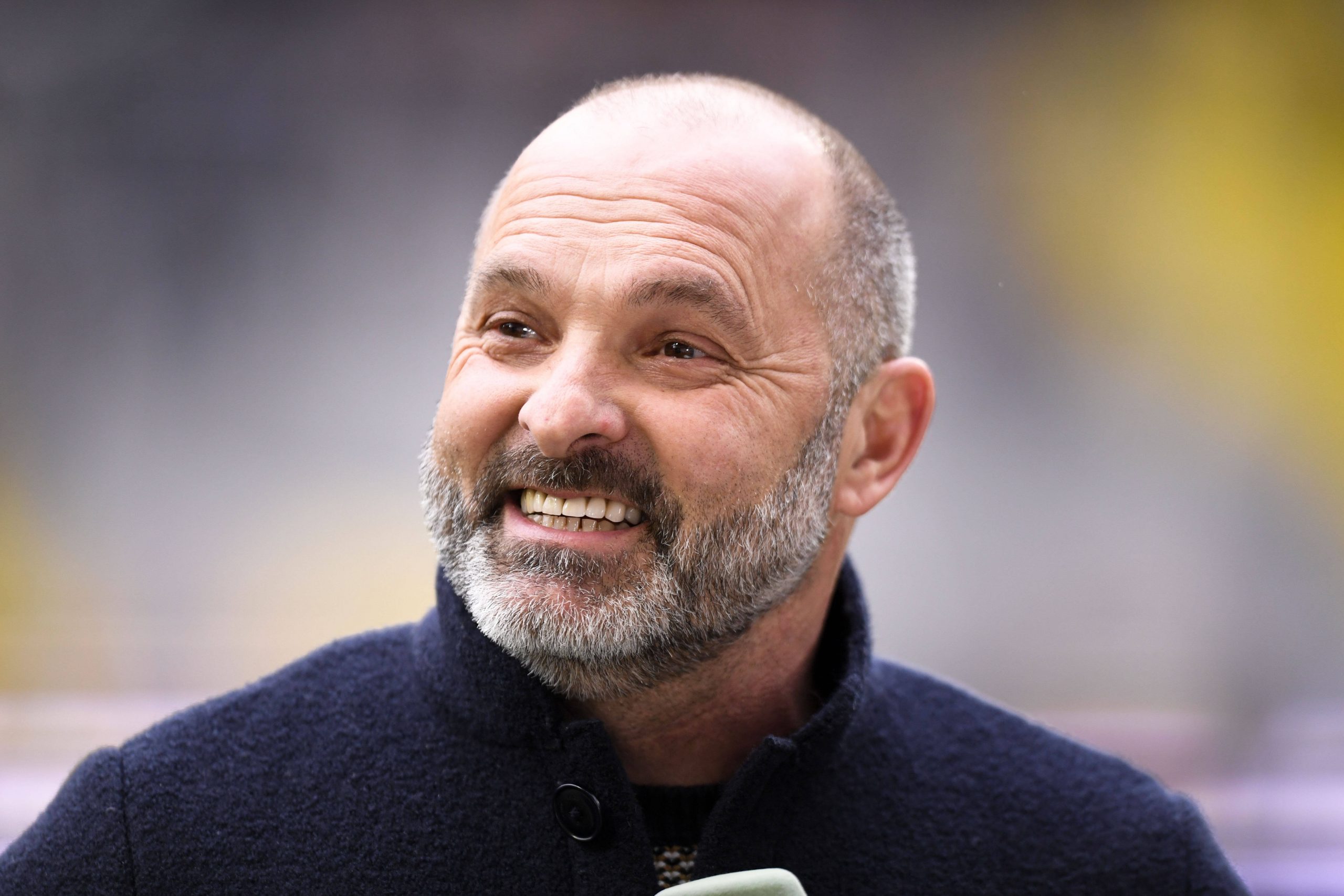 In an interview with Eurosport, new Saint-Étienne coach Pascal Dupraz discussed his reluctance to discuss his playing philosophy, explaining: “I will not divulge my ideas to my opponents.”

Since you arrived in Saint-Étienne you haven’t talked much about style of play. Why?

Fine, but that maintains your image as a leader of men who doesn’t have a playing philosophy.

“Are you one of those people who thinks that just saying ‘come on guys’ is enough to transform a team’s results? It makes sense that there’s work behind it. I’m not affected by the latest fashions, I don’t have a career plan. My life is a fairy tale. I don’t need to talk about science, possession, positional play… I’m not interested in that. If, one day, I’m asked to the DTN [the FFF’s National Technical Directorate] to talk about it with my colleagues, I’ll do it, but that doesn’t interest me. I will not divulge my ideas to my opponents.”

“Today, in modern football, we mustn’t talk about defending. Because if you talk about defending, you’re backwards looking. How many times have I heard: ‘L1 is open.’ Ah yes, Saint-Étienne is open – 40 goals conceded. Good! Super! My philosophy? Our team must defend better to attack better. I take responsibility for everything but I don’t want to spend my time talking about it. Unless the leaders forbid me to do so, I would like training to be open to the public. People will see that I’m actually good at it.”