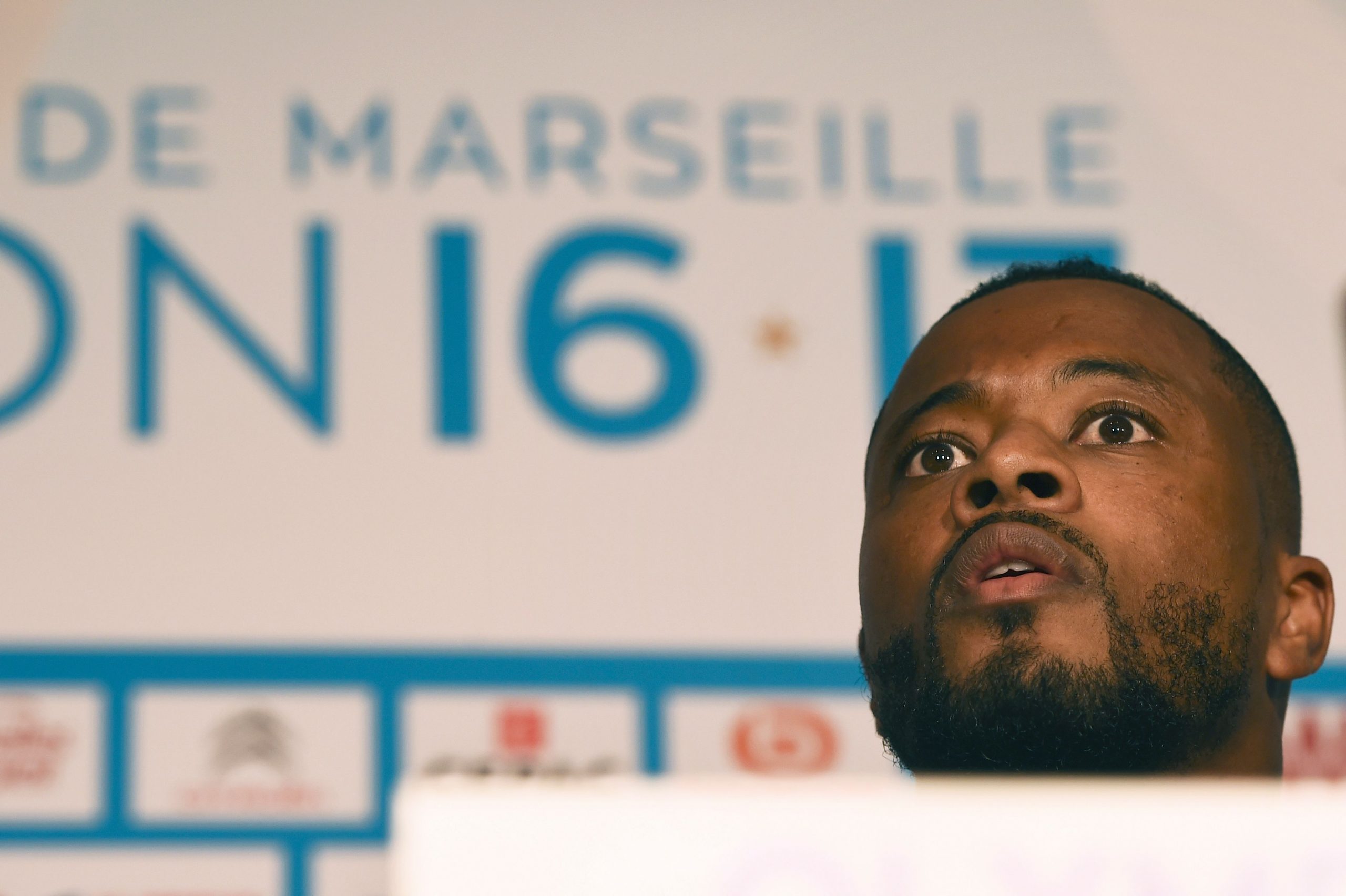 In an interview with Le Parisien ahead of the release of his autobiography “I love this game”, former defender Patrice Evra spoke at length about opening up on being raped by school headteacher at the age of 13, as well as other topics such as homosexuality in football and his relationship with Didier Deschamps.

On opening up as a rape victim

I was 13 and I kept that weight with me my whole life. At 24, when I was still playing for Monaco, the police called me and asked me if that man had molested me. I said no. They insisted, “are you sure?”, I said no again, I started to get irritated and hung up. There had been other complaints from other kids… I felt like a coward. I was ashamed. I was thinking more about my reputation, what people would think. What changed things was a woman. I met Margaux, the woman of my life, who managed to remove that toxic masculinity within me. I was blocking all of my emotions. I wouldn’t cry anymore. She was like my psychologist.

On racism in football

We have to stop pretending to fight against racism and being hypocrites. Take the example of the Super League. The debate was everywhere. I watched for four days how the media, supporters, everyone came together for a cause in football, against a project that hadn’t even started. FIFA, UEFA, the authorities and football’s big names did everything to stop the project in less than 24 hours. When I watched that, I said, “why don’t we have that same energy against racism?”. It’s because with racism, we aren’t hitting their pockets. The Super League project was going to take away a lot of money. Fighting against racism doesn’t interest anyone because it isn’t losing clubs any money. For me, banning racists from stadiums is not the solution. The racist individual will go home and carry on [being racist]. That’s why I think we need to reach out to these people and even try to understand them.

On homosexuality in football

It’s simple, in the world of football everything is narrow-minded. When I was in England, they had someone come in to give a talk on homosexuality to the team. During that exchange, some of my teammates said: “It’s against my religion. If there’s a homosexual in this dressing room, he needs to get out of the club”. At that point I said: “Everyone shut up. Do you realise [what you’re saying]?”. I’ve played with players who were gay. They opened up to me in one-on-one discussions, because otherwise they were scared to speak about it. Every club has at least two gay players. But in the world of football, if you say it, you’re done.”

He has very good manners. I’d like to see him go off the rails. I find him too moulded. I love him, but he’s too “clean” and that hides something. When I hear him speak, I feel as though I’m listening to a politician. On the pitch, I hope he’ll keep the team and not his personal objectives in mind, because the star player is the team, not one player.

On his relationship with Didier Deschamps

It’s a long story. After the 2018 World Cup, I went to see him at his house in La Turbie. We had a talk. He teased me by placing his World Cup and Euro medals in front of the TV and said “Patrice, you can touch them, you’ll never win them”. Didier has never made me any compliments, but I know he really appreciates me. He knows how to foster a group and put in place a system where the team is the star player. He’s capable of letting go of some of his best assets for the sake of the squad’s wellbeing. I was in some way his thermometer in the dressing room, he left me with a lot of authority.

On returning to football

I’ve already had a lot of offers, such as managing a Premier League team. One club president told me, “I want you to be my first manager of colour”. But I’m sick of the stereotype of the player that becomes a manager at the end of his career. I’m not a footballer anymore, and I’m not an ex-footballer, I’m a citizen of the world!