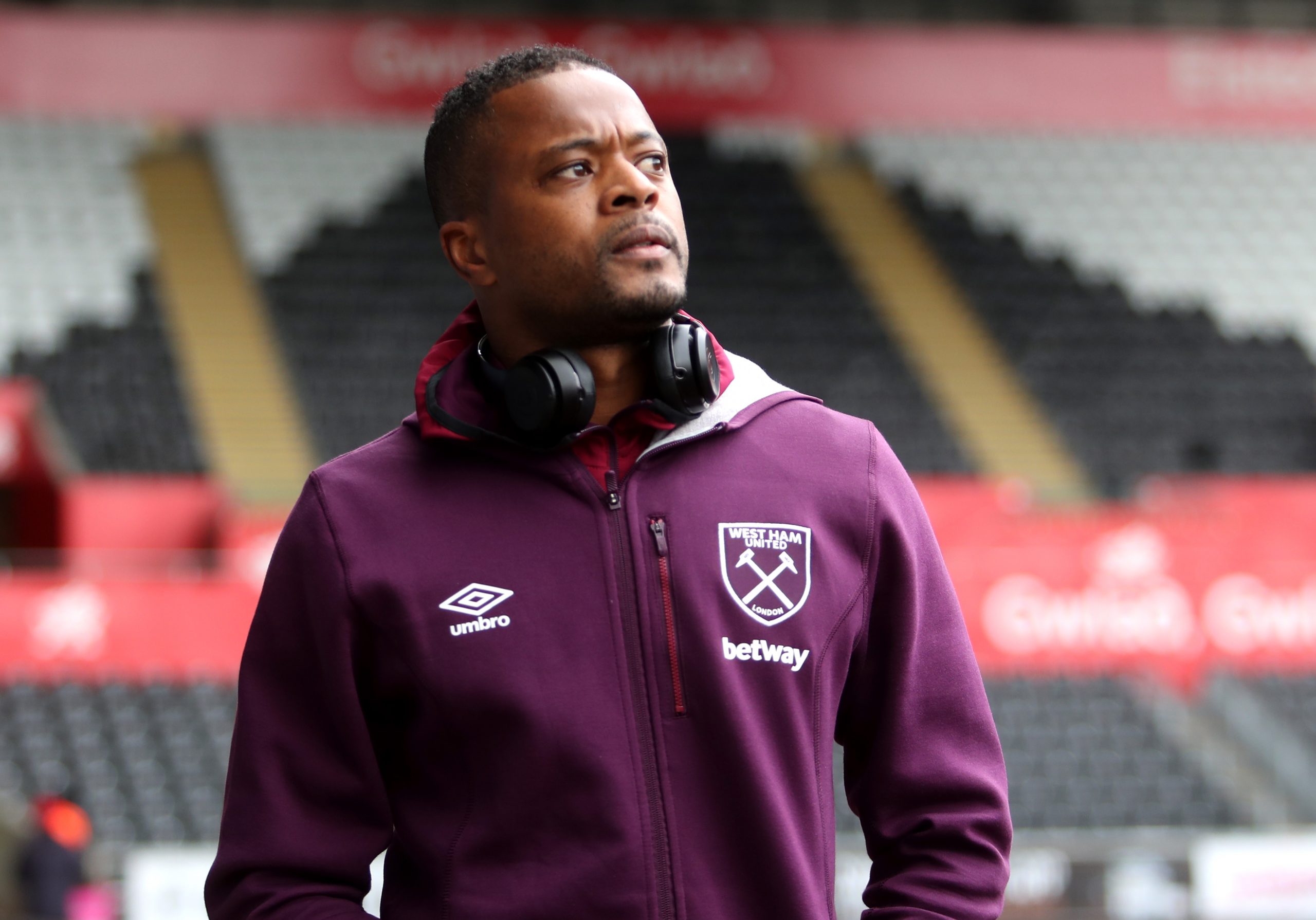 Evra said, “Manchester City needs leaders, but Guardiola doesn’t want leaders. He doesn’t want any personalities. He’s the leader. That is why, when they have problems on the pitch, no-one is there to help them. He chooses his teams to be like that, he doesn’t want to train people with personality.”

Speaking about Manchester City, Evra added, “They’re traumatised.They remind me of PSG; these are clubs based on money. Real Madrid also have money, but they also have history. Manchester City only have money and players go to play there for that reason alone.”

Evra made 273 appearances for Manchester United during an eight year spell at the club, whilst also featuring 81 times for the French national side.