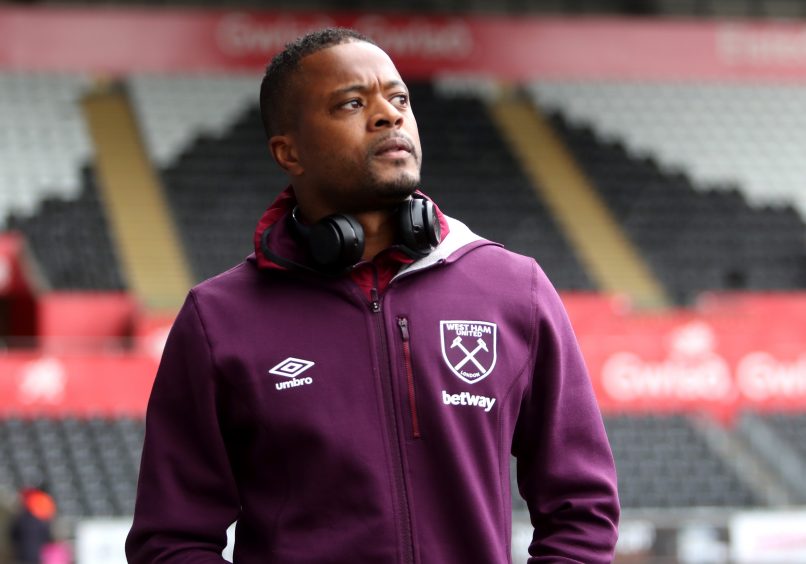 Having retired from professional football in 2019, former French international full-back Patrice Evra has announced that he will be taking to the ring to fight YouTuber Adam Saleh on the 30th April.

The 5-time Premier League winner will be facing the 28-year-old American YouTuber, who has already participated in three boxing matches. Their matchup will comprise one of the undercard fights for the Martyn Ford vs Sajjad Gharibi, billed as The World’s Scariest Man vs The Iranian Hulk.

With the fight taking place at the O2 Arena in London, Patrice Evra took to Instagram to appeal to his British following: “I’m going to need my whole UK family to pull up and show their love, from not just London but all over the UK I need you guys because this is going to be really crazy.”