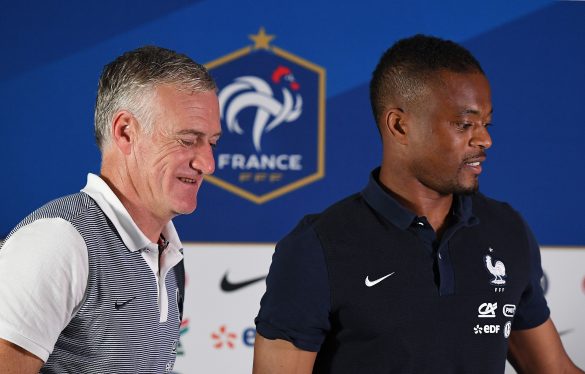 Former Manchester United, Juventus, Monaco and Marseille defender Patrice Evra has revealed that he wishes he had represented Senegal rather than France at international level.

However, he now reveals that he regrets having chosen to play for the French national side. In an interview transcribed by RMC, he said, “If I could go back in time, I would have chosen to represent my home country Senegal, instead of France… when you play and you win, you are celebrated as French, but when the team loses, you are singled out as Senegalese. We need to let this young generation know that they can still succeed playing for their original countries.”

Evra retired in 2019 after a short spell at Premier League side West Ham United.