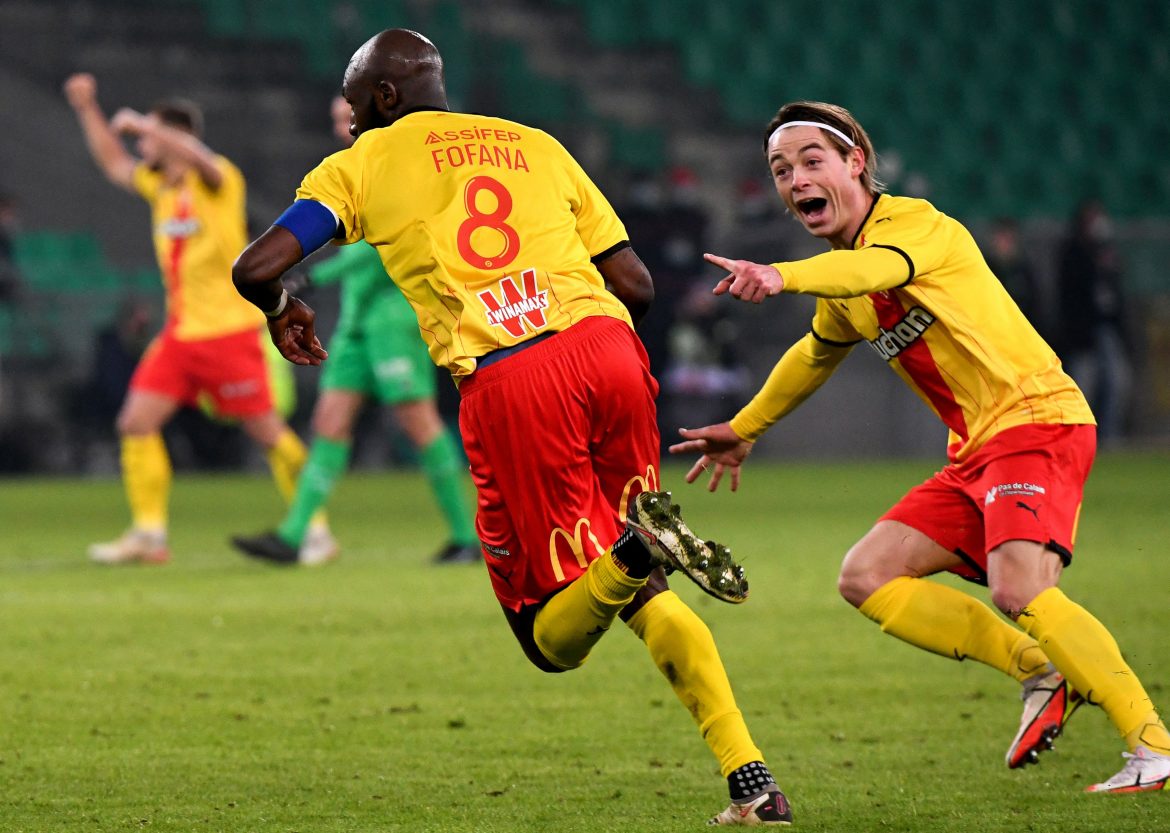 According to Foot Mercato Norwegian international defensive midfielder Patrick Berg is set to leave RC Lens back to Bodø/Glimt (the club from which the player joined Lens from) for a fee thought to be €4.5m – which is the same fee paid for the player back in January.

Berg is set for a return back to Norway, after making 29 appearances last season for both Lens and Bodø/Glimt, playing 14 matches in Ligue 1 – as well as making three substitute appearances this season as Lens battle at the top of the table. The Norwegian featured in European competition in the Europa Conference League last season and managed four goals for his previous side before joining Lens.

Last season, he was notably involved on the international stage in the 6-1 win for his club over Roma in the Conference League.

Berg was named player of the year in the previous year’s Eliteserien campaign, and had been at the club for the entirety of his professional career, since 2014.