Paul Mitchell: “Closing the gap to PSG is our challenge.” 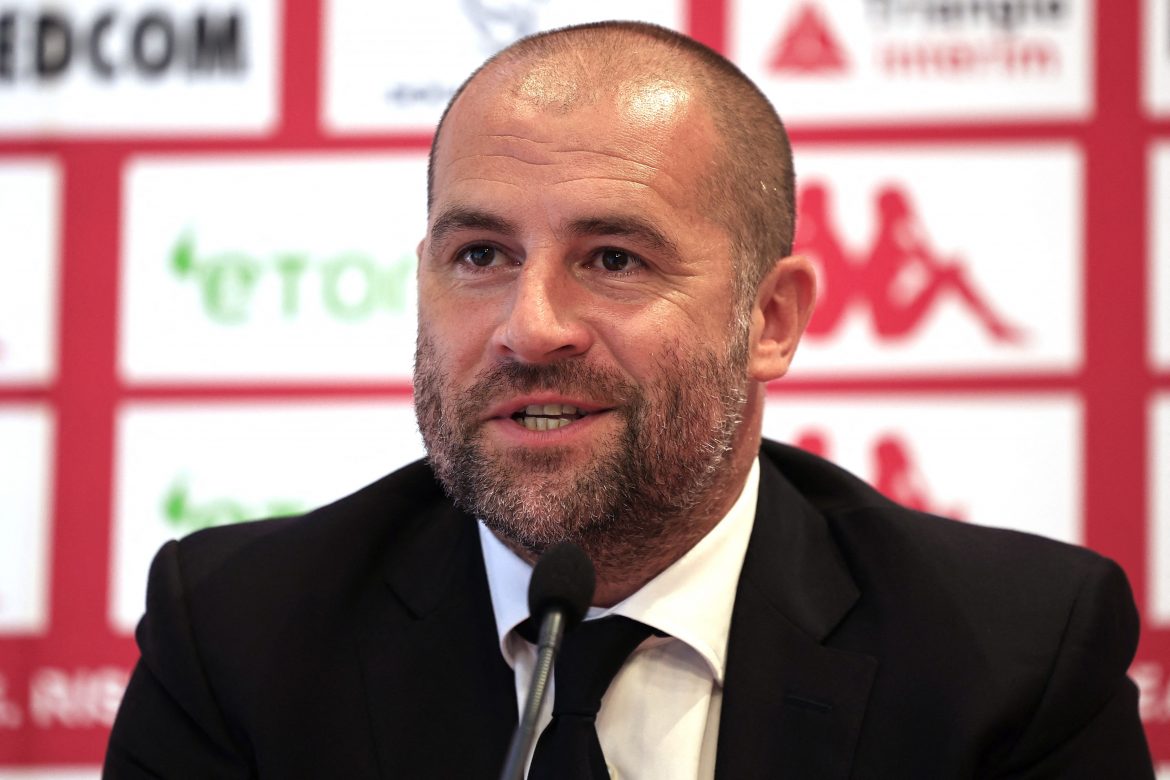 Speaking to L’Équipe, AS Monaco sporting director Paul Mitchell said that he is looking to close the gap to Ligue 1 champions PSG, whilst also revealing the financial difficulties in doing so.

It has been a good summer for the accounting books at Monaco. The club sold Aurélien Tchouaméni (22) to Real Madrid for a reported €100m, whilst the club could soon receive around €20m for Sofiane Diop (22), who seems Nice bound. Kylian Mbappé’s (23) contract extension at PSG also earned the club an extra €35m.

However, despite that income, Monaco haven’t spent more than €15m on any one player. Mitchell revealed why, stating, “There is a history to take into account. The club has made some incredible sales in previous years, but it hasn’t invested as well as it has sold. That forces us to adopt a more careful approach in order to be sustainable. We have done a huge job with our sales this summer, but part of that money has gone towards making up for past expenses. We can’t spend all of what we have sold.”

He added, “We are restricted by the DNCG, financial fair-play, and there is also the issue of TV rights. If the owner (Dmitry Rybolovlev) could, he would invest more, but we have to respect the context.”

On challenging PSG, who have spent big this summer, Mitchell said, “They have phenomenal financial power. We have shown that we can make up this gap during my first year here (2020/21) by finishing within four points. We have to recognise their different stature with their huge spending, but reducing the gap is our challenge.”

Seko Fofana reveals he has offers to leave Lens