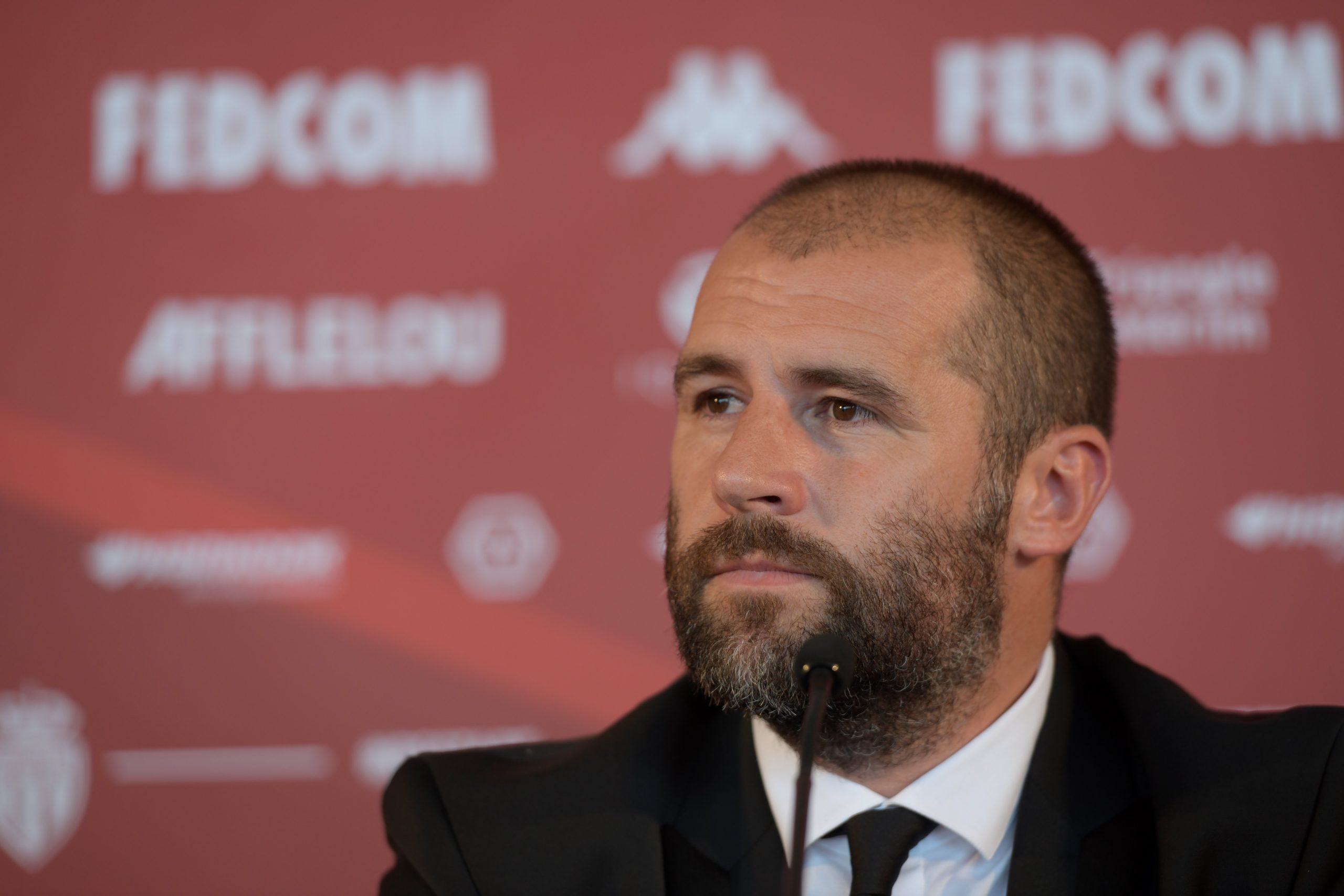 Speaking to The Athletic about rumours linking him with a move to Manchester United and Chelsea, AS Monaco sporting director didn’t rule out a move back to the Premier League.

The former Tottenham Hotspur chief scout said, “If there is speculation with the size of organisations that you mention, it can only be seen as a positive for myself and for Monaco. It shows we are doing a good job and disturbing the market in a good way.”

Since his arrival in the Principality, Mitchell has presided over back-to-back third-place finishes at Monaco and has added a level of stability to what had been a sporadically-performing Monaco side. Having won the league in 2016/17, the club were almost relegated two seasons later.

His work has caught the eyes of Manchester United and Chelsea in particular. Whilst talk linking him with the former has dissipated since the departure of Ralf Rangnick – with whom Mitchell worked in the Red Bull set-up – from the club, he continues to attract interest from Chelsea.

New owner Todd Boehly is thought to be an admirer and is looking for a new sporting director since the departure of Marina Granovskaia. It had previously been reported by The Athletic that two of the remaining three bidders in the race to buy Chelsea had isolated Mitchell as the top target for the role, although it was never confirmed whether this included Boehly.

Responding to the rumours, Mitchell responded, “You can never say never. I am from England and one day – I am still relatively a young man – I will go back to the Premier League and to friends and family back there as well. But I am still enjoying my work, and while agreements are still in place with the majority shareholder here and the processes of working are still in place, I suspect I am going to be here. But I see it as a great reflection not only of me but the people working here that brands like that are mentioned in the same sentence as myself.”

According to sources contacted by Get French Football News, there is no chance that Mitchell will leave before the end of the transfer window.