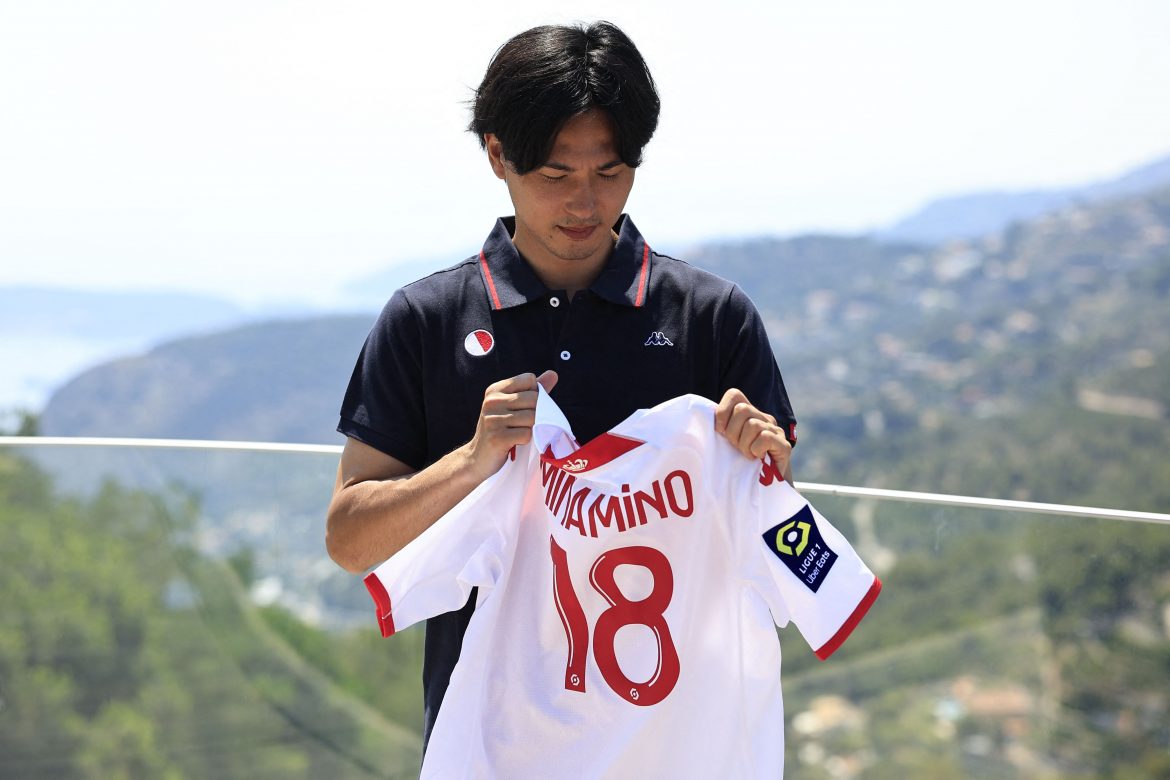 AS Monaco sporting director Paul Mitchell has told Nice-Matin that former Liverpool forward Takumi Minamino (27) has struggled to integrate, but is confident that he will find his form.

Following a difficult start, Minamino scored his first goal for the Principality club in a 3-0 win against Reims just before the international break, and Mitchell hopes that goal will act as a springboard. “Takumi Minamino is [the signing] that has had the most difficulty integrating for the time being. We have to be patient. I hope that his goal against Reims will lead to many more,” he said.

He continued, “It’s paradoxical because he’s the oldest player on the list (of arrivals). He needs a bit more time to adapt to the tactical expectations, the physicality of Ligue 1, and our style of play. He needs to acclimatise physically and mentally. He needs rhythm. We know he’s a good player. He shone at Salzburg, has huge Champions League experience, come from Liverpool where he scored important goals and Jürgen Klopp has always spoken highly of him. We’re working to give him back that relaxation that is currently lacking from his game. He is 27 years old and is reaching the peak of his career. There is no doubt as to his abilities.”