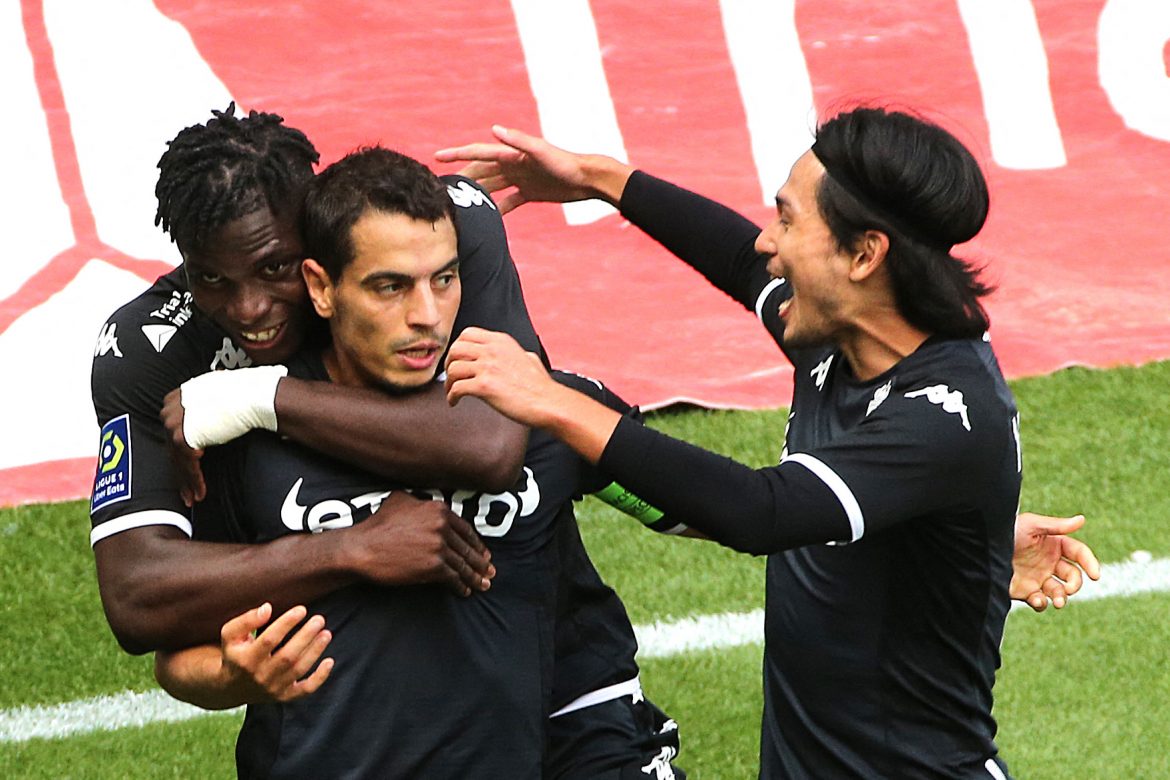 Speaking to Nice-Matin, AS Monaco sporting director Paul Mitchell couldn’t confirm whether striker Wissam Ben Yedder (32) would stay beyond his current deal, which expires in summer 2024.

Ben Yedder has been a key player for Monaco in recent seasons. Last season, only PSG’s Kylian Mbappé outscored the Frenchman in Ligue 1, and the striker has also been a regular fixture in Didier Deschamps’ squad, even if he has found game time hard to come by for the national team.

However, he hasn’t started this season in the same blistering form, and manager Philippe Clement has previously said that “the project is a bit strange for him.” Asked about a potential renewal for Ben Yedder, Mitchell has now said, “Wissam Ben Yedder is a player we respect a lot. He is arriving at a certain stage in his career. He might have other ambitions. We are open to the discussion. It will have to work for all parties.”

He continued, “On a general level, we are an ambitious club, we always have the will to keep our best players. The dialogue is permanent.”