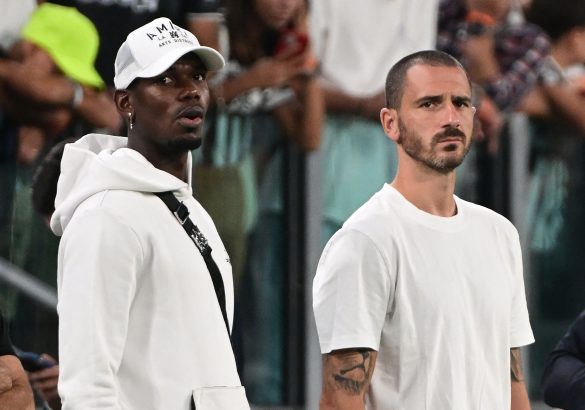 France Info report that Juventus and French international midfielder Paul Pogba admitted to using witchcraft in a 2nd police interview with French investigators in August, but not to cast a spell on Kylian Mbappé – rather, for the sake of a humanitarian organisation which helps children in Africa.

He told investigators this, and claims to have the evidence to prove it, during another hearing with investigators as he continues to claim to be the victim of an attempted €13m blackmail by his brother Mathias, childhood friends and an organised gang.

The Pogba case is currently in the hands of two investigating judges and the Paris prosecutor’s office, which opened a formal judicial investigation on Friday into Pogba’s claims of being the victim of attempted blackmail.

Mathias wrote Paul a text message upon his arrival at Juventus this summer that read as follows: “You will think of us now that you have received a signing bonus.”

Paul has changed phone number twice since these blackmail attempts began, to try to get away from the harassment that he is facing, but this has been an unsuccessful method, per the outlet in question.