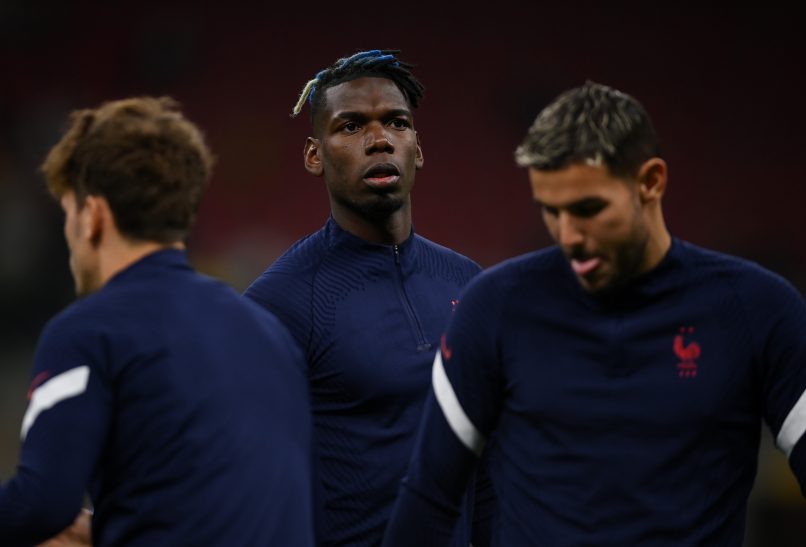 In an interview with Téléfoot broadcast this morning, France midfielder Paul Pogba notably discusses reaching his 90th France cap on Friday against Ivory Coast, and whether he is going for Lilian Thuram’s record.

The Manchester United man also points out that the France captaincy is not a target for him, given that he can be a leader even without it.

“To be here with this squad, this family, is an honour for me. It’s a source of pride.”

“From day one, Deschamps has always been honest and frank with me. He tells me things, and he wants me to progress every time.”

“The captain’s armband is not an objective. Having something on your arm doesn’t tell the whole story. There are leaders even without the armband. As long as I’m here, it makes me happy.”