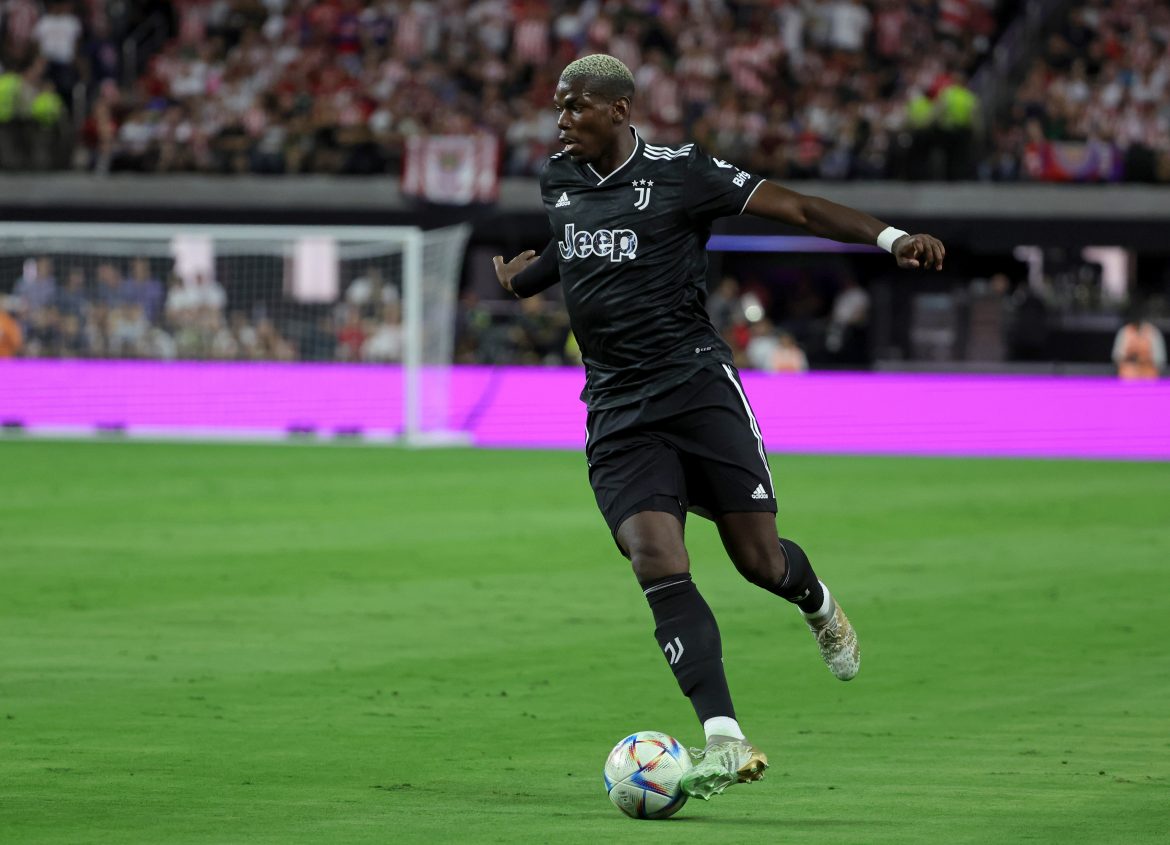 As reported by Le Journal du Dimanche, Juventus and France international midfielder Paul Pogba considered retiring from football earlier this year after being subject to an alleged blackmail attempt by an armed gang.

Pogba has told authorities he was dragged to a Paris apartment during the March international break by armed men who demanded €13m from the player, claiming they had quietly protected him for 13 years. A close childhood friend of Pogba’s, who was with him soon after the event, has told investigators that Paul considered quitting football as a result.

“He had a hard time speaking, then he told me that he and my little brother had been robbed by hooded guys with weapons,” Paul’s friend Boubacar Camara explained. “Paul said to me… ‘I don’t want to play football anymore, I want to disappear.’ Paul was crying, I told him to calm down… He was afraid for his children, his wife, his family.”

Antoine Kombouaré on refereeing decisions: “Liars have no place in football.”