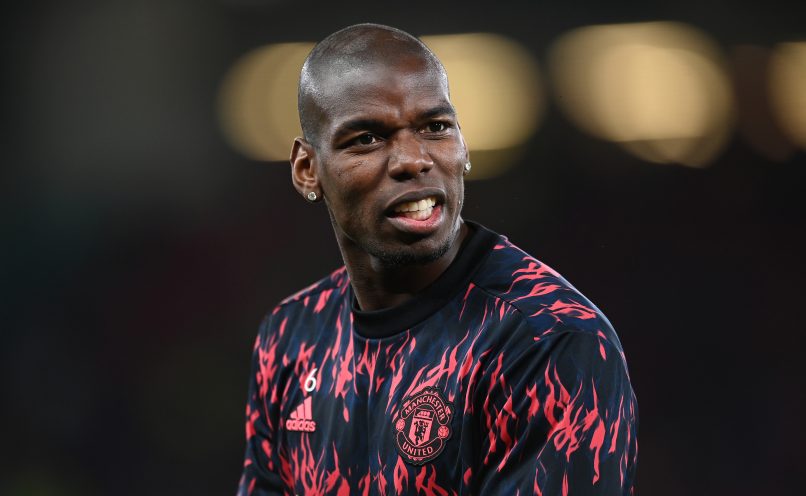 Speaking in an interview with Le Figaro released tomorrow, Manchester United and France midfielder Paul Pogba discussed his difficult week last week, which included a robbery at his home and elimination from the Champions’ League.

“I am ok, my family too. I had quite a surprising week, with the Champions’ League match where I learned that I am not going to play and, when I went home, I discovered that my home was robbed following the entry of three people who stole my safe. There was my mother’s jewellery in there, my World Cup medal… What scared me the most, is that my two children were at home with the nanny during the incident. She heard everything, called my wife and security, then locked herself with the boys (aged 1 and 2) in a room. For several days after, she was in shock. The most important thing is that my children are doing fine.”