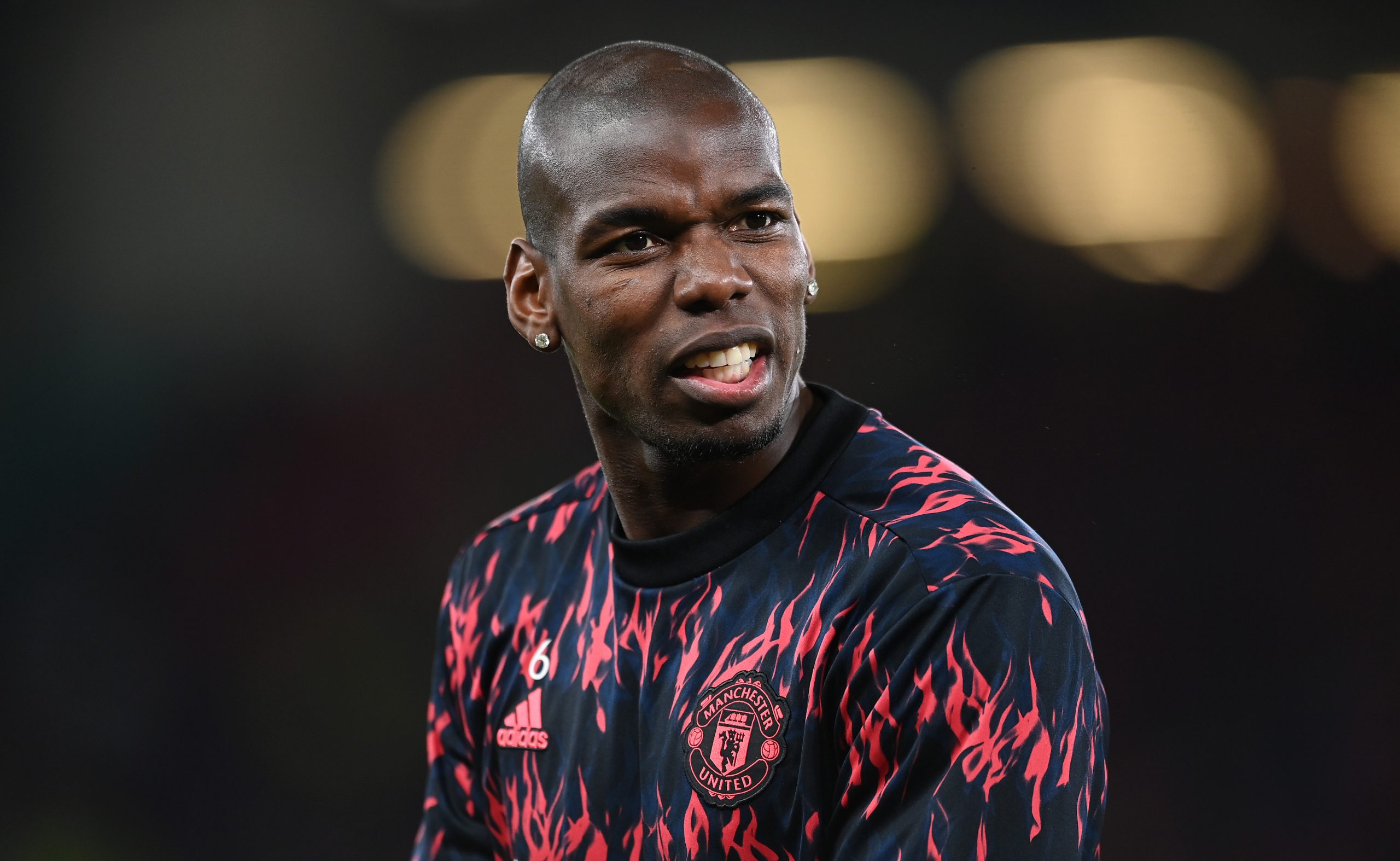 Speaking in a video posted on his social media, Paul Pogba (29) said that his knee surgery went well, whilst also stating that he was doing well mentally amidst accusations from his brother, Mathias, which implicate him in a witch doctor scandal.

Pogba had been hoping to avoid surgery and preferred alternative treatments to the injury to his right knee. However, according to Fabrice Hawkins, he felt discomfort whilst dribbling in training yesterday, forcing him to undergo the surgery.

He also thanked fans for their support during an ongoing scandal that implicated the former Manchester United man in a plot to curse international teammate Kylian Mbappé (23). “I wanted to thank you all for your messages, for your support. Know that mentally I’m okay despite all the worries, the injury, and the other problems. Mentally I’m okay,” he said.