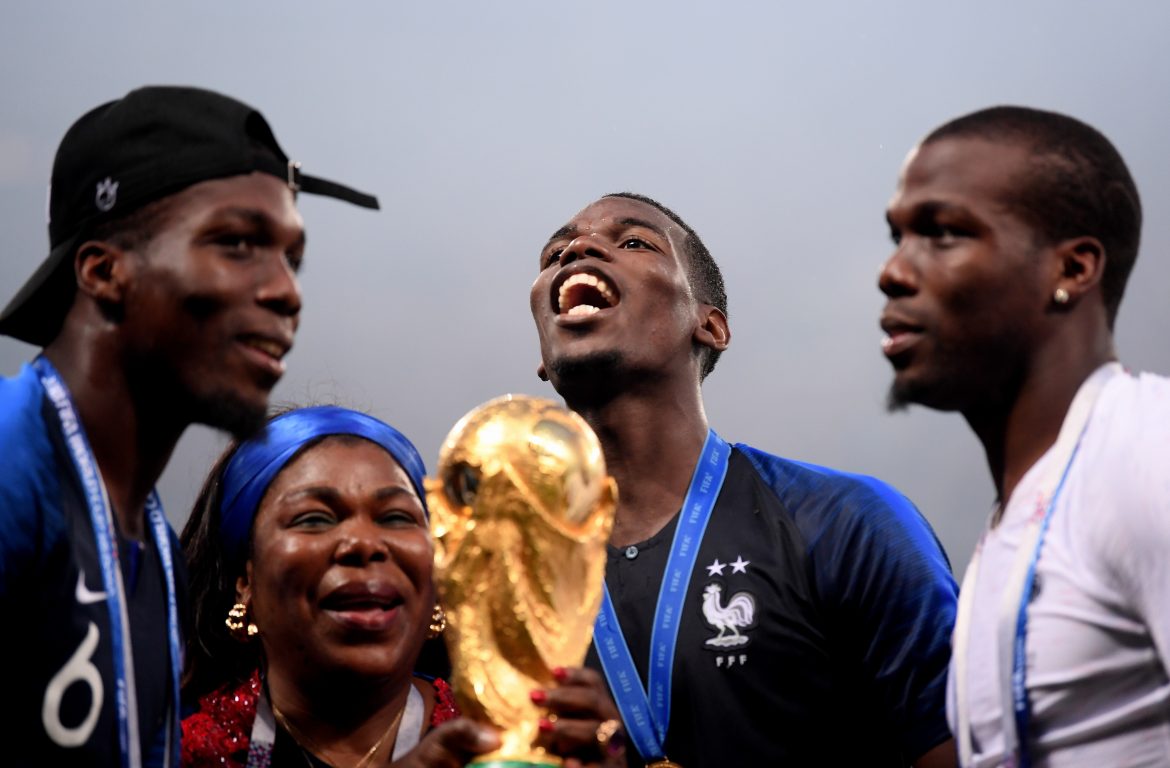 Paul Pogba’s (29) lawyers have responded to the France midfielder’s brother, Mathias Pogba’s (32) social media video where he claimed to be about to reveal “big revelations” about his brother, as well as Kylian Mbappé (23) and Rafaela Pimenta.

In the video posted on his Instagram, Mathias Pogba said, “I’m announcing that I’ll soon be making big revelations about my brother, Paul Pogba, his lawyer, his friend and his confidante Rafaela Pimenta, who Paul calls his ‘second mother’ as if one wasn’t enough. For those who don’t know me, I’m a professional footballer and the big brother of world champion Paul, who has joined Juventus after a disappointing spell at Manchester United.”

He continued, “I’m making this video today because I think that the French, Spanish, English, and Italian people, as well as fans of my brother, Juventus, the French national team, his teammates and his sponsors, deserve to know certain things so they can decide in full knowledge of the facts whether he really deserves the respect, admiration, and love of the public. If he deserves his place in the French squad, if he deserves to play in the World Cup if, he deserves to start for Juventus, if he is a person worthy of our confidence and whether he is worthy of being a role model for the youth.”

On Mbappé he said, “I will also tell you very important things about Kylian Mbappé, the star of world football, and there will be numerous witnesses to confirm my remarks. All of this could be explosive and make a huge noise.”

In response, the lawyers of Paul, his mother Yeo Moriba and of Pimenta have put out the following press release:

“Mathias Pogba’s recent statements on social media are unfortunately no surprise. They are in addition to threats and group-organised extortion attempts against Paul Pogba. The competent bodies in Italy and France were seized a month ago and there will be no further comments in relation to the ongoing investigation.”

Paul Mitchell: “Closing the gap to PSG is our challenge.”