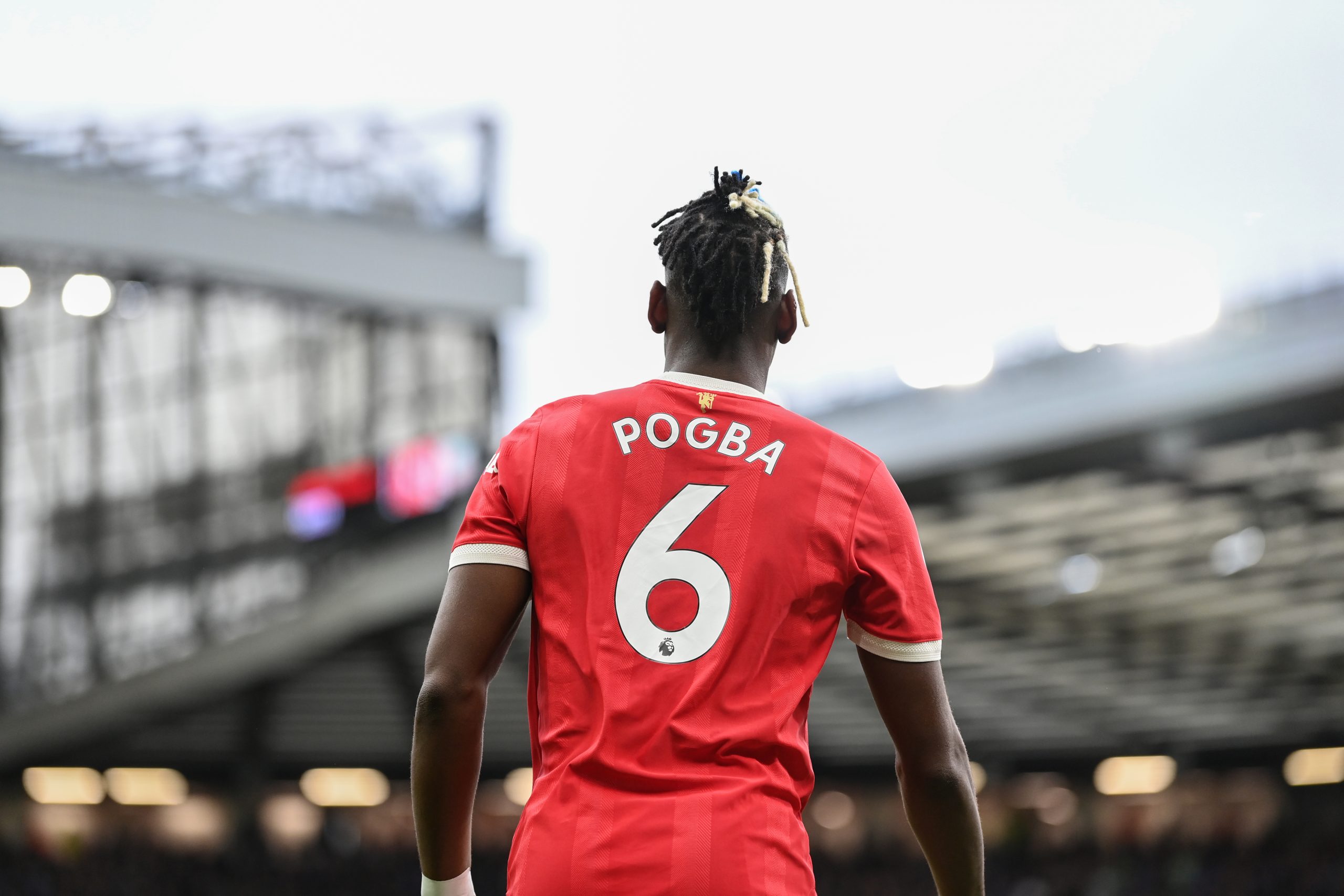 As discussed by the French media, France international Paul Pogba may have already played his last game for Manchester United after picking up an injury in the 4-0 Premier League loss to Liverpool last night.

Pogba lasted just 10 minutes at Anfield and, although the nature of the issue nor the length of absence has been confirmed as yet, Le Parisien and RMC both suggest the issue could be serious enough to end the 29-year-old’s season.

With the midfielder’s contract up in the summer, and PSG, Real Madrid and Juventus all interested in signing the player who’s reportedly frustrated by the club’s progression of late and expected to leave at the end of his deal, he’s likely to have been seen in a United shirt for the final time following 233 outings for the club over two spells.

Alexander Nübel confirms he will stay at Monaco next season