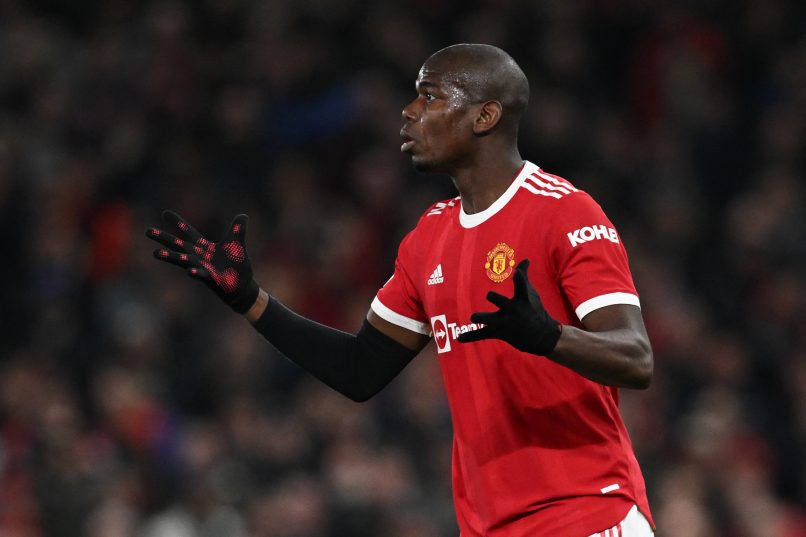 Speaking to Téléfoot, France midfielder Paul Pogba discussed his troubles at Manchester United and his future, with his contract expiring at the end of the season.

The 29-year-old’s contract expires at the season, with reported interest from Paris Saint-Germain and Juventus meaning a move this summer could be likely.

“The truth has to be said – there have been difficult times, especially when I was at Manchester. When I haven’t played or when the results weren’t there, coming here [the French squad] gives me a boost.”

“How would I judge my season? It’s difficult because a lot has happened, from the change in manager to my injury. We’re no longer fighting for a title, so it’s neutral.”

“I want to win titles, I want to play for something. Whether it be this year or even the previous ones, we haven’t won anything. That’s what’s sad, in the end.”

“Nothing is decided on my future, nothing is done. I can decide tomorrow, just as I can decide during the transfer window. I want to bounce back and finish the season well.”