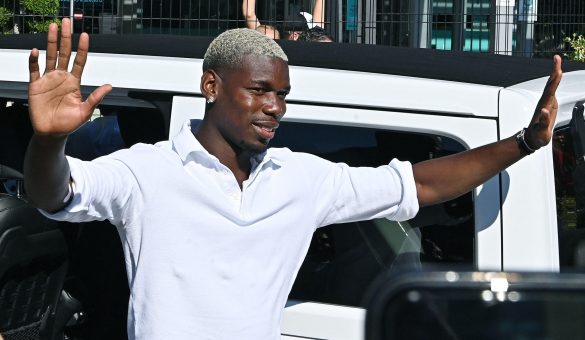 Le Parisien report tonight that France midfielder Paul Pogba has been placed under police protection in Italy, having been the victim of an alleged armed extortion attempt and intimidation in the last six months.

Three men close to the 2018 World Cup winnner, along with his brother Mathias, have been placed under police investigation and provisionally incarcerated since last night, for organised extortion and criminal conspiracy.

His mother, Yeo Moriba, is also said to have been put under pressure to get her son to pay up. She was allegedly threatened at her home in July and has since also been placed under protection from the authorities.

Pogba reportedly also has police protection in France should he ever want to return to his home country, having allegedly been threatened on various occasions during the last few months, while he was at Manchester United, during the international break with the France set-up, and also since he has returned to Juventus.