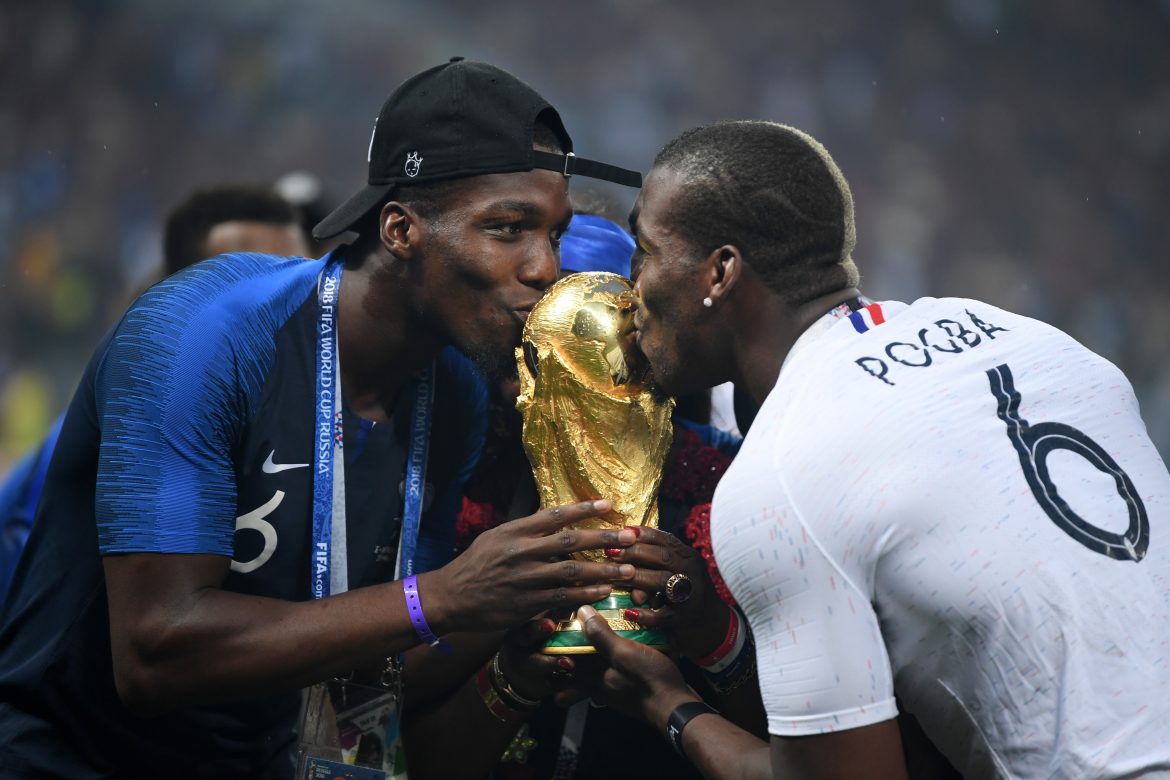 Le Parisien report that Paul Pogba has told someone close to the France national team that he is “calm” with regard to the accusations of witchcraft on behalf of his brother Mathias and what he claims to be attempted extortion.

The midfielder is said to be “relieved” to have put an end to the alleged blackmail. However it remains to be seen whether it will affect his World Cup hopes – he will likely miss out on the next break in September anyway due to injury, but decided not to undergo an operation to be fit for the tournament in Qatar.

The Juventus man also reportedly has the support of his mother Yeo Moriba, who has supported his decision to take the issue to the authorities. FFF president Noël Le Graët and the France staff were reportedly not aware of the situation before Saturday, according to Le Parisien, with the former keeping an eye on the story but not overly worried about the effect it could have on Pogba and Kylian Mbappé’s relationship – although he is concerned for the former Manchester United man’s safety.

Paul Pogba has reportedly explained to investigators that the blackmailers have threatened to release a video in which he allegedly asks a witch doctor to throw a curse on the PSG player, which the midfielder denies. The French team do not believe he did, even if several players including Pogba are indeed superstitious.

Mathias launched another Twitter tirade last night in which he accused his brother of using witchcraft in an attempt to keep him injury-free, and that he was “fighting for [his] life and that of [his] family”.