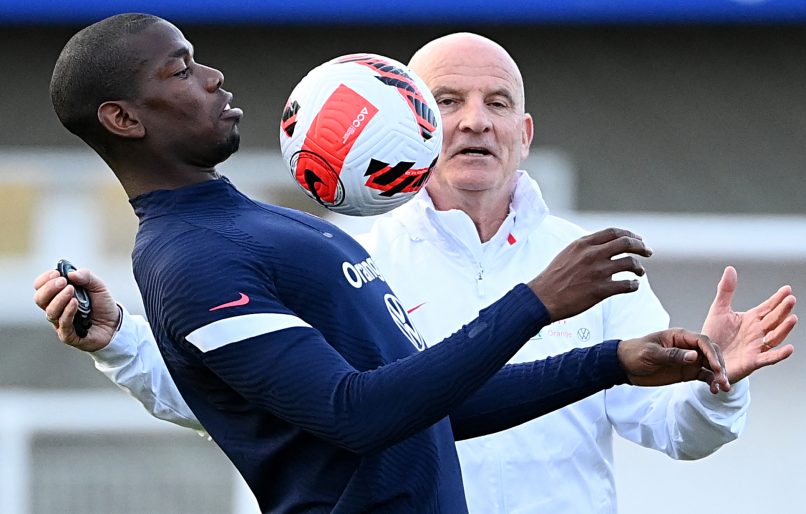 Julien Maynard of Téléfoot reports this morning that a contract extension for Paul Pogba at Manchester United is not out of the question.

The World Cup winner’s current deal expires at the end of the season, and the likes of Juventus and Paris Saint-Germain have shown interest, among other big teams.

The 29-year-old, who has been back in England for the last six seasons after leaving the Bianconeri, spoke on Téléfoot this morning about his future, indicating that all options are still open.

“Nothing is decided on my future, nothing is done. I can decide tomorrow, just as I can decide during the transfer window. I want to bounce back and finish the season well.”