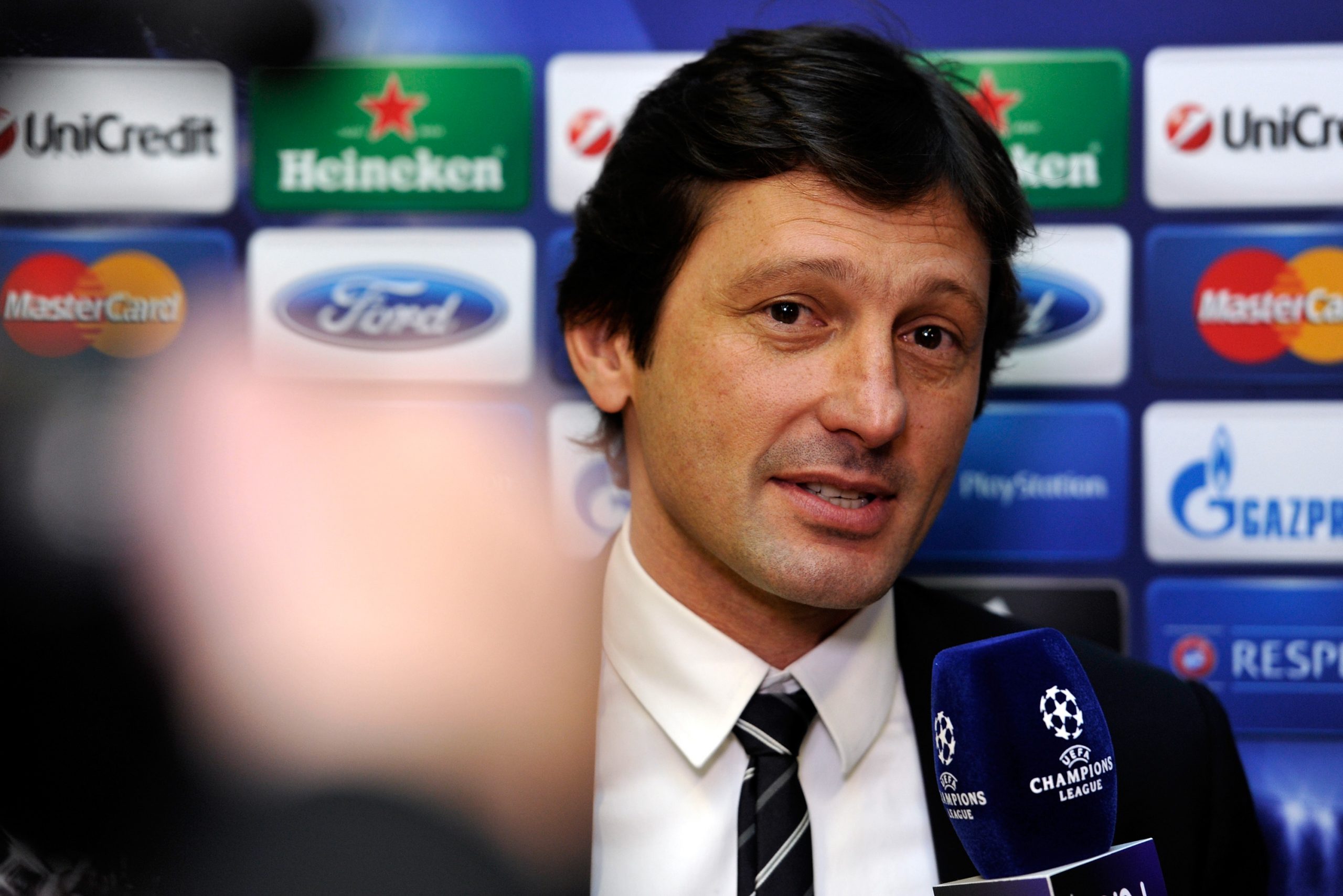 Former PSG sporting director Leonardo, who has recently been replaced by Luis Campos, planned on recruiting Paul Pogba (29), Sadio Mané (30) and Ousmane Dembélé (25) as part of a rebuild of the squad, whilst he was also intent of replacing Mauricio Pochettino with Thiago Motta, according to Le Parisien.

All of Leonardo’s plans went to waste when he was shown the door in late May. Although his departure was curiously never officialised, he has since been replaced by former Lille sporting director Luis Campos.

Campos is insisting upon less “bling-bling” transfers, such as Vitinha, who became the first signing of the new era on Thursday.

Leonardo’s was for more of the same: a continuation of a policy of recruiting big-name stars. It was that strategy that saw the arrival of Lionel Messi (35), Sergio Ramos (36), Gianluigi Donnarumma (23) and Georginio Wijnaldum (31). Not all of those transfers paid off as hoped.

Leonardo was however undeterred and was planning to bring in more big stars including Mané, Dembélé, and Pogba. The latter two would have been available on free transfers. Mané meanwhile, has joined Bayern Munich from Liverpool on a permanent deal. Speaking to RMC, Mané’s advisor, Bacary Cissé, revealed that “PSG did in fact go after Mané. Leonardo had many contacts with his German agent. They met up and spoke about a potential transfer. Everyone knew that Leonardo was in an ejector seat so we had to wait.”

Motta was also Leonardo’s choice to replace Pochettino on the bench at the Parc des Princes. The former PSG midfielder led Spezia Calcio to a 16th place finish in Serie A last season but has since left his post at the Italian club.