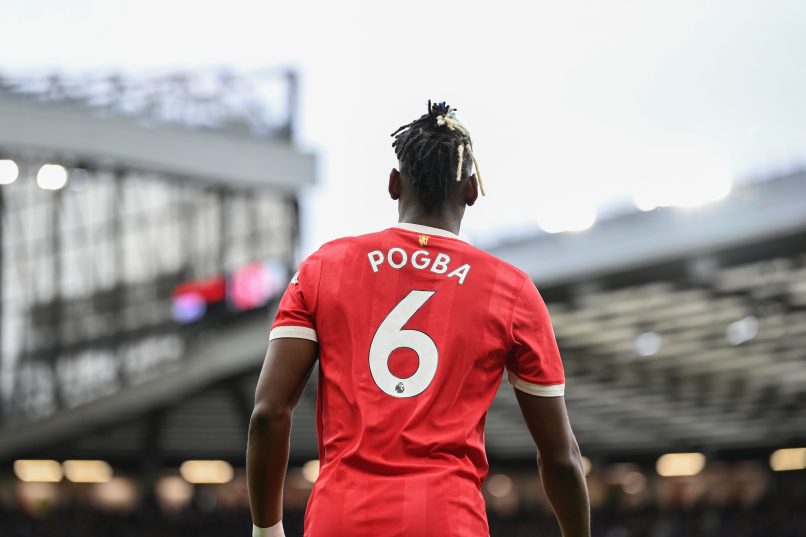 As reported by RMC, in speaking after Manchester United’s 3-2 win over Tottenham Hotspur yesterday evening, United midfielder Paul Pogba explained that the club’s choice of permanent coach could influence his decision over whether he says in Manchester or not.

With his contract expiring at the end of this season, Pogba’s destination for next season remains in flux with Ralf Rangnick staying as interim coach at Old Trafford until the end of the campaign.

When asked if the new coach’s identity would affect his choice, Pogba said:

“It’s possible, we’ll see… We know that, in regards to the coach, there are things yet to happen… I want to finish the season well and see what happens in the future.”

“It’s not over yet, there are still games to go, this is an important victory for us to redouble our effort and aim for the top 4. We must continue this momentum.”