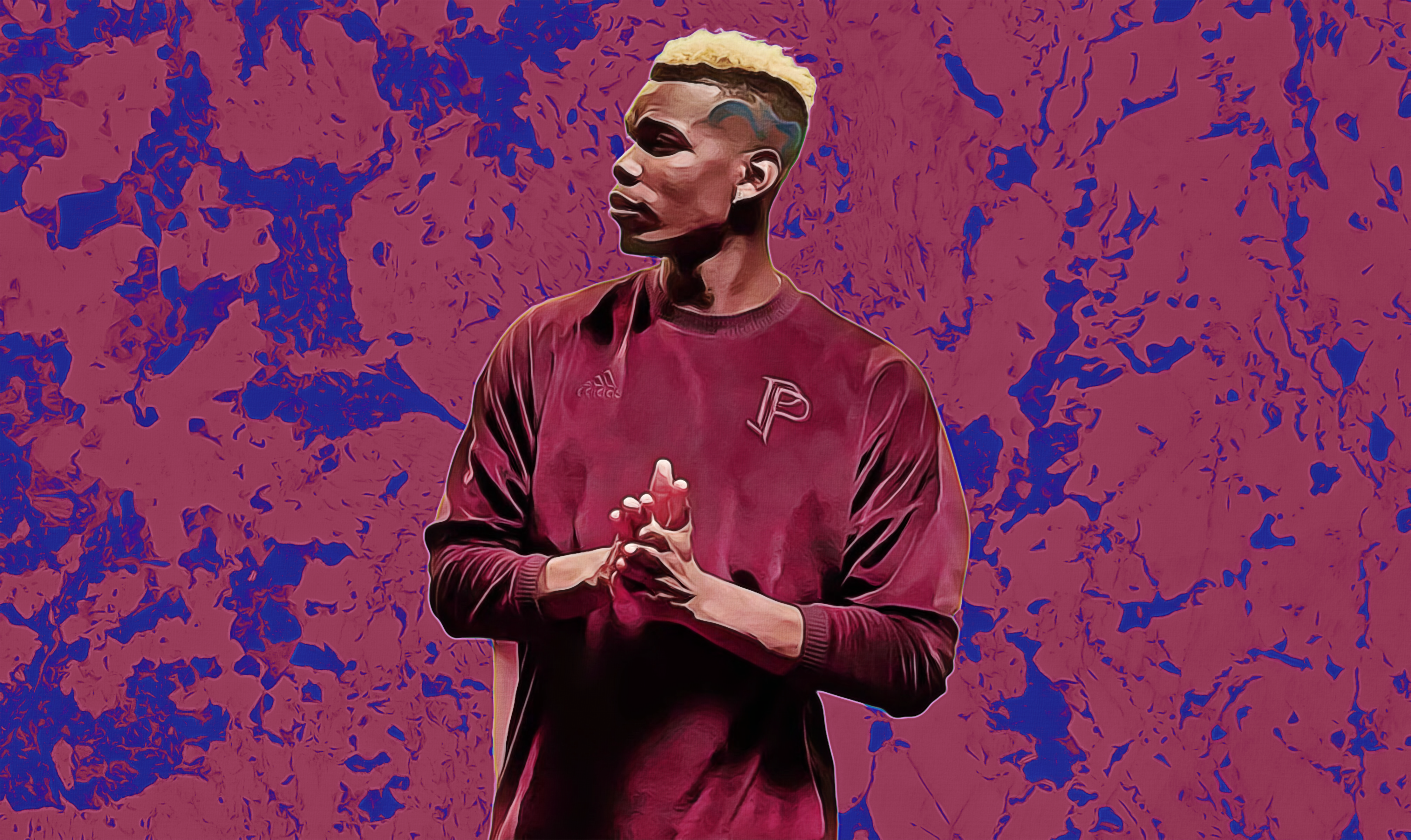 For Pogba’s PSG prospects, everything will depend on the identity of the new Paris coach, while a continued stay at Old Trafford can’t be ruled out due to the player’s high wages which he would struggle to find anywhere else, other than Paris.

Juventus would only sign Pogba (29) if he were to drop his salary demands considerably while Real Madrid have gone quiet on any possible deal, preferring to focus on Eduardo Camavinga.