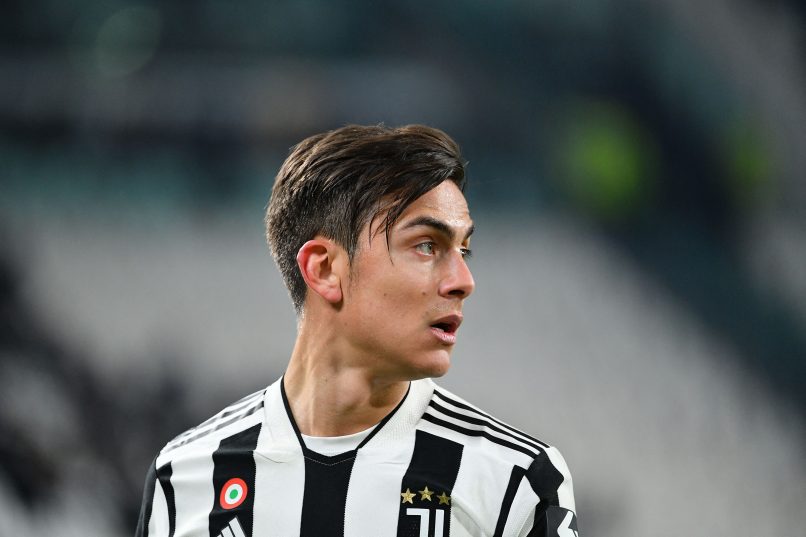 Santi Aouna of Foot Mercato reports this evening that Paulo Dybala has enquired with his entourage over the possibility of joining Paris Saint-Germain this summer.

The Argentinian forward is set to leave Juventus once his contract expires at the end of the season, and various clubs have already been linked by the Italian press, most notably Inter.

PSG themselves had been interested in La Joya three years ago when Leonardo returned as sporting director and reached a verbal agreement with the Argentine, although the transfer could not go through.

However, Leonardo’s precarious position at PSG – with a likely overhaul of the club’s management to come this summer – would put a potential deal at risk. For Les Parisiens, though, the former Palermo man would be a useful free transfer as the club look on to a probable rebuild.