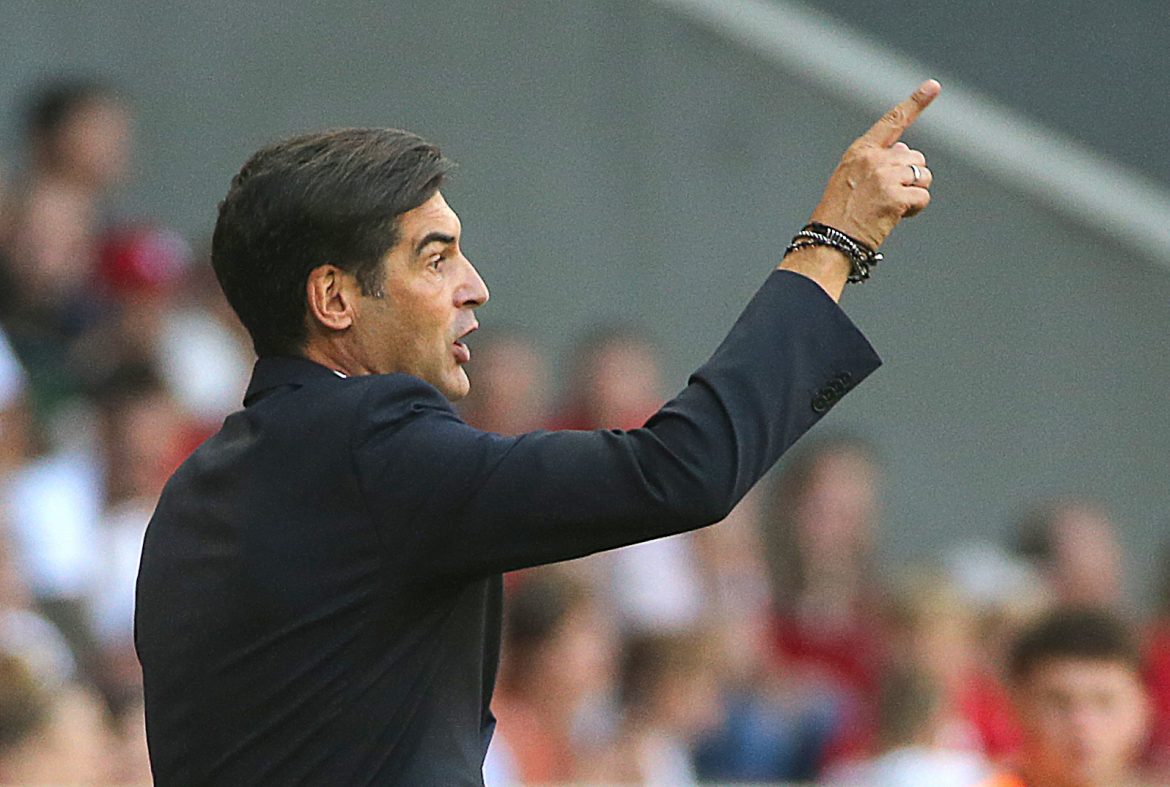 Following Lille’s 7-1 thrashing at the hands of Paris Saint-Germain, Les Dogues’ manager Paulo Fonseca was adamant that his team would continue with the same style of play despite the heavy defeat.

“Of course, seven is a lot. But I’m not too angry with my players, because it’s our philosophy. When you build a team – and we shouldn’t forget that we had two good games – and you ask your players for bravery, you can’t be the first to show fear.”

“Why would I change things? We didn’t change anything, even when we conceded the goal, we tried to press high up and to play, and we had a few good moments. This is our philosophy, it’s our identity. The players showed courage. We can do better defensively, of course. But the most important thing is our character. It gives me belief in the future.”

“I have to bring the players back up, we’re going to analyse the game, but we have to think to the next one. For the next game, I want the same courage. We have to learn. I don’t want this defeat to affect what we’re building. I want players who can react.”