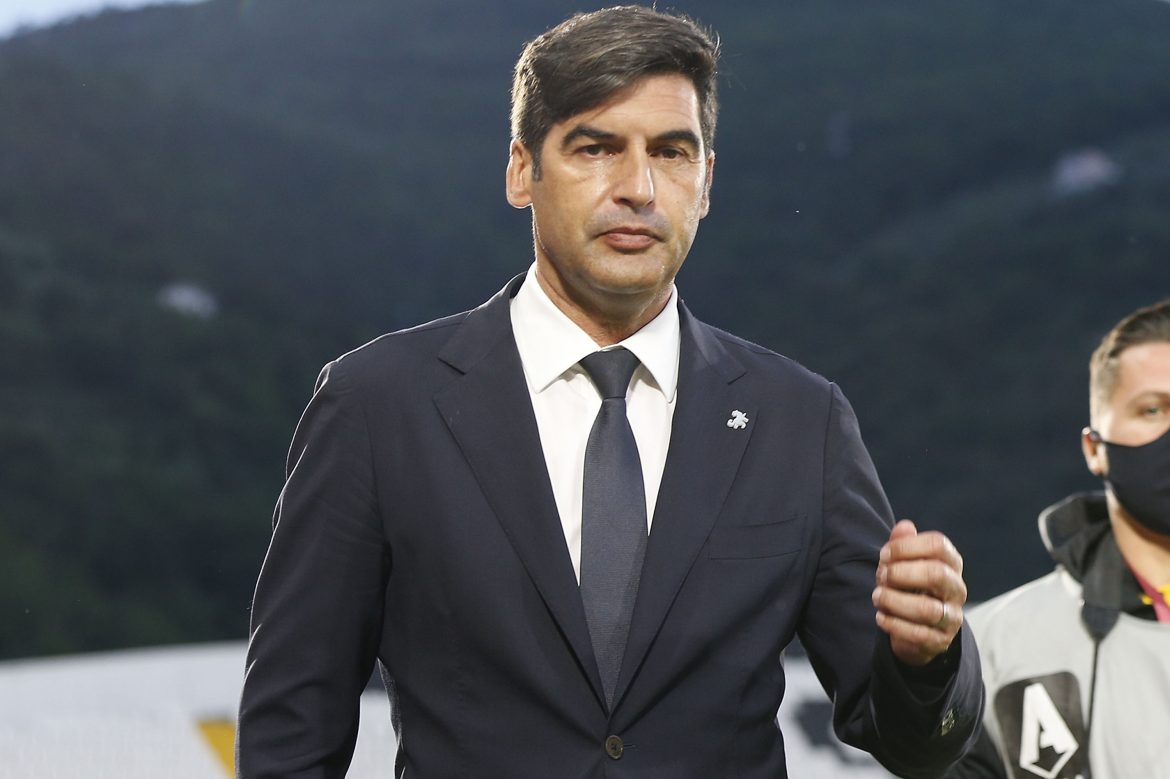 As reported by L’Équipe during the manager’s first press conference, Paulo Fonseca affirmed his intention to build an “ambitious team” at Lille which “plays attractive football”. The new Lille boss has signed a 2-year contract with LOSC, and during his first press conference gave a clear idea of the kind of identity that the Northern club will strive to create next season.

The former centre-back arrived in the north of France yesterday to visit the club’s training ground, and is set to oversee his first training session with Les Dogues on Friday.

The 49-year-old’s first job outside of Portugal was a three-year stint with Shakhtar Donetsk, which notably saw his team beat Pep Guardiola’s Manchester City away in the Champions League. His two seasons in Serie A saw him finish fifth and then seventh with AS Rom.

Fonseca, who was back in Kyiv when the Russian invasion of Ukraine began earlier this year, now returns to management after a year out with what is expected to be a two-year contract with the 2020/21 Ligue 1 title winners.