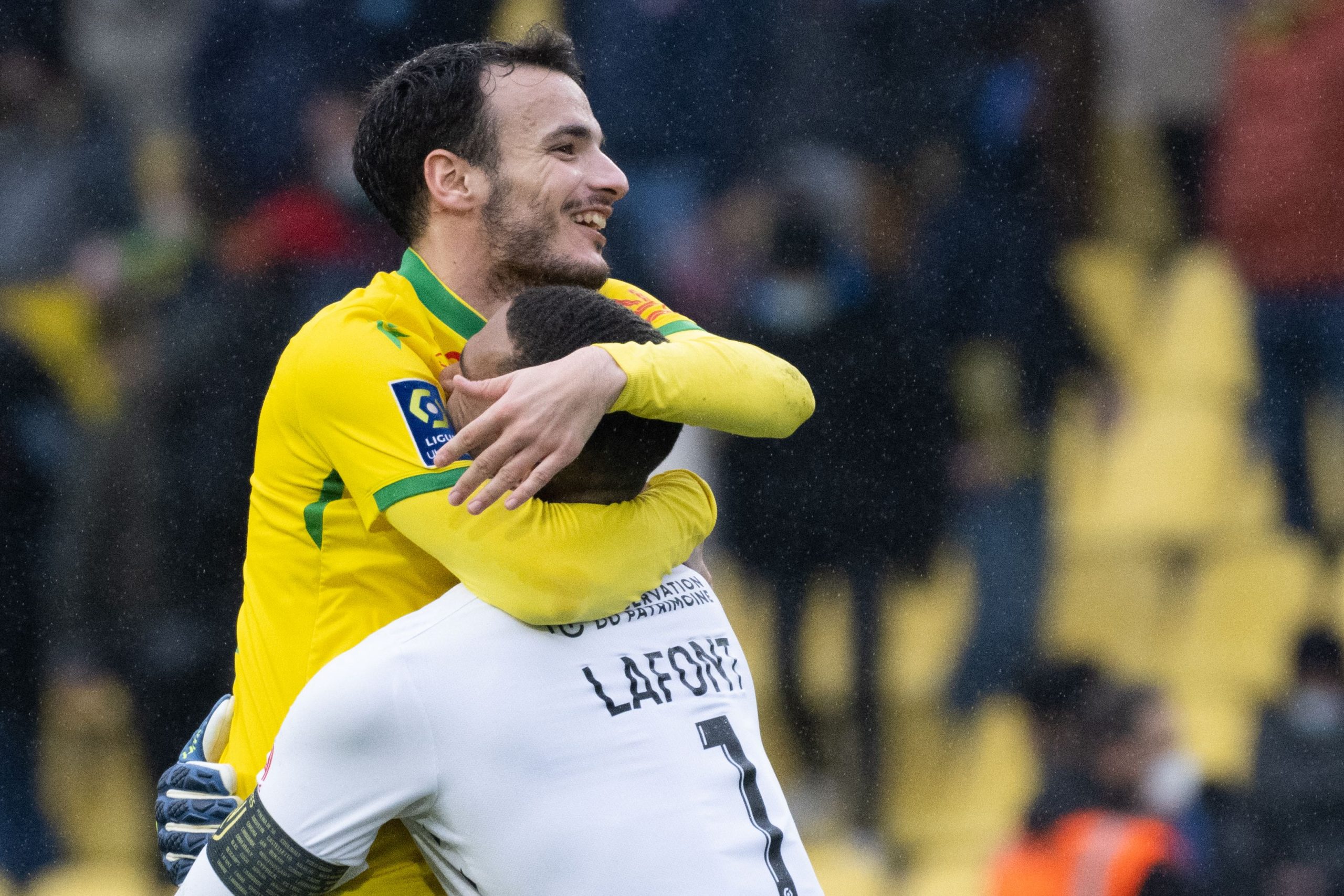 Nantes have this afternoon announced the renewal of Spanish midfielder Pedro Chirivella, extending his stay by another three years until 2026.

The former Liverpool man arrived at Les Canaris in the summer of 2020 and has made 69 appearances for the club since, becoming one of the key players in the starting XI.

The Valencia native’s previous deal was set to expire at the end of next season. This campaign, the 24-year-old has scored three goals and set up another, in a much-improved season for Antoine Kombouaré’s men that sees them in 10th place.