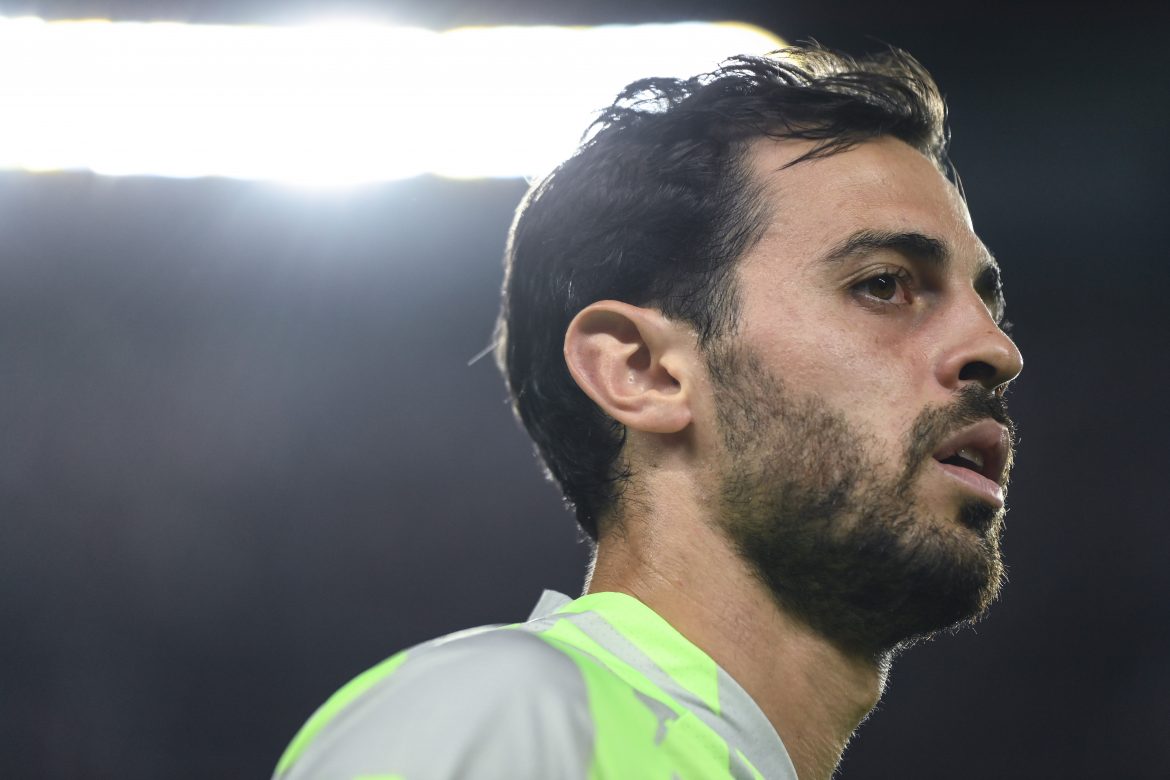 Manchester City manager Pep Guardiola has closed the door to a prospective departure for Portuguese midfielder Bernardo Silva, who was being linked to Paris Saint-Germain in the last few weeks.

In Friday’s press conference, the Spaniard insisted that the 28-year-old would be going nowhere this summer and that the club had not received any offers.

L’Équipe had indicated earlier in the week that the Ligue 1 champions had reignited their interest in the former Monaco man and had submitted a bid worth €70m, which did not convince the Premier League side.

PSG’s sporting adviser Luís Campos has been especially keen on bringing in his compatriot, having been the one who first brought him to France in 2014 during his time in the Principality.

Despite Silva’s reported openness to a move, he has no intention of actively pushing for a transfer, and remains under contract for another three seasons. As a result, a Ligue 1 return for the Portuguese international will not be for this summer.